I had been investigating a group of con artists for an expose. They preyed on lonely young men on the Internet, promising to get them perfect women without any pickup artist bullshit or the like. Seemed like it would be a quick assignment, pose as someone on the older end of their target who was getting real desperate, get some dirt, make an article mocking them and keep going.

Except I realized some of the guys that went to their special retreats vanished. And the ones that didn’t vanish, well they showed up with beautiful girls. Maybe some sort of scam or payoff or the like, but it seemed worth trying to get an invitation to the special retreat.

When I finally got one it seemed boring as hell, but I kept my guard up. It was mostly recycled shit from the Secret about visualizing your ideal self and your ideal mate. Near the end of the thing and nothing had happened.

“Now’s the part everyone has been waiting for,” the ones leading it said. They divided the eleven of us up into two groups. I went with the group of six, and went into one of the workshop rooms.

“We’re going to do some visualization,” the session runner said. We went through their exercises, got the clear picture of our ideal woman, and were open to the emanations of the universe. We took the focus tool they pushed into our hands while we kept our eyes closed. I had worked out my ideal early on so I could keep focused but also answer any snap questions about what I was doing. I peaked a bit and saw that I’d been handed the astronaut pen that the session leader—Bill—was so proud of.

“OK, time for special one-on-one coaching.” Bill said and we went into waitings rooms. There a recoding of the visualization instructions started up and I spun the pen, imagined the woman I had built, and wondered what the game was.

“Now to make her real,” it was a line similar to one they used before, and it caught my attention. As they described the exercises I couldn’t help but follow through in my mind. I knew exactly what the woman looked like, exactly what she was wearing, and exactly how she would behave and look in this situation. And who she would be waiting for in this room.

I felt my body flow and change, becoming her, still spinning Bill’s pen, waiting for him to put on a real good show. Of course they had made me and given my transformed self over to one of the runners to deal with. But they’d also underestimated me. Sure I looked like an office slut with big boobs, but I was still a dedicated reporter willing to go damned far for a story. 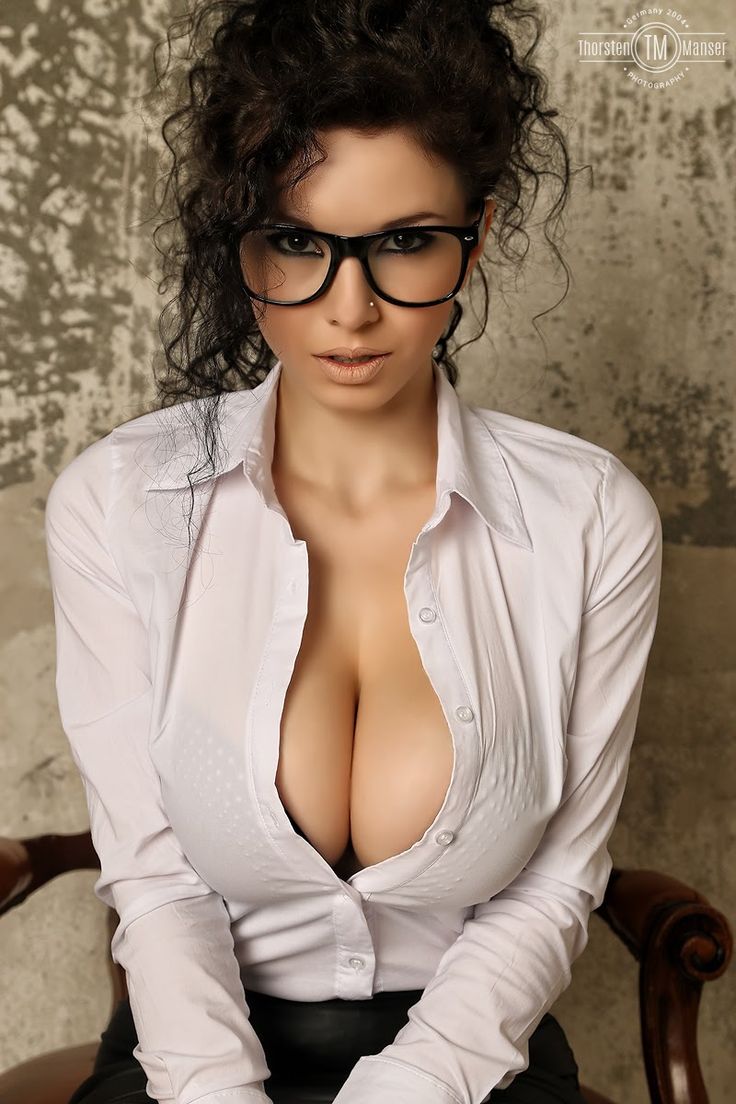