Alan was terrified. Until a few moments ago, he was the same height as Tom, who was now towering a full foot over him.

“You can’t do this!” He yelled, and tried to push him on the chest.
“Oh, yes I can” Tom replied, while chuckling at Alan’s feeble attempt at physical violence. He robbed him of his strength just a second before he could touch him, and the result was basically a pat on his chest.

Alan grew even more frightened at this, and he walked backwards, stumbling on the couch. Tom’s figure was even more threatening than a second ago.

“But… why?” was all Alan could muster, almost resigned to his fate.
“Because I can” Tom replied, entertained by the look of terror on his captive’s face.

This was his game. He looked for housemates, and usually selected the ones with the least friends and connections, usually jobless adventure-seekers in the city. Alan was a backpacker, going around the UK for the travel blog he was trying to launch, without much success. The perfect victim.

He let him in the house with all his stuff, closed the door behind, and just told him.
“So, here’s the deal. I’m going to make you into the most beautiful Asian bimbo possible, both in body and mind. You will have no recollection of ever being yourself. And should you doubt my words, let’s start by making you 7 inches shorter”

Alan tried to plead for the last time “Please don’t…” but he had to stop. His voice was already much higher pitched than it ever was, and realized it was starting.

His clothes dissolved, leaving him naked on the couch. His skin became much more sensitive and soft, his complexion changed to a healthy looking tan, smooth and spotless. He lost much of his muscular tone and hair in seconds. His lower body assumed a full, round hourglass figure.
Where his male member once stood, female genitalia now appeared, sensitive and soft. He lost centimetres in his belly, which was now toned and flat. His chest changed, slowly at first, but he ended up sporting a full, soft and big pair of breasts. He could feel his hair growing at a blinding speed, caressing his new features, falling in generous locks on his shoulders.

All of the new sensations that came together with his new body disoriented Alan.
His mind felt out of place. He felt lightheaded, as if he stood up too quickly.
He tried to concentrate, remember what he was doing there, and who he was.
Sharon finally managed to win the headache that was tormenting her, and came back to her senses. So what was she doing? Oh, yes, trying to seduce her boyfriend Tom with her new lingerie.

She looked at him provocatively over her shoulder, letting one of the straps fall coquettishly, and added: “so, Tommy dear, are you gonna make a lady wait?” and added a playful giggle, after she heard herself talking like a proper lady and all.

Tom didn’t utter a word. He started taking off his shirt, looking forward to the new entertainment. 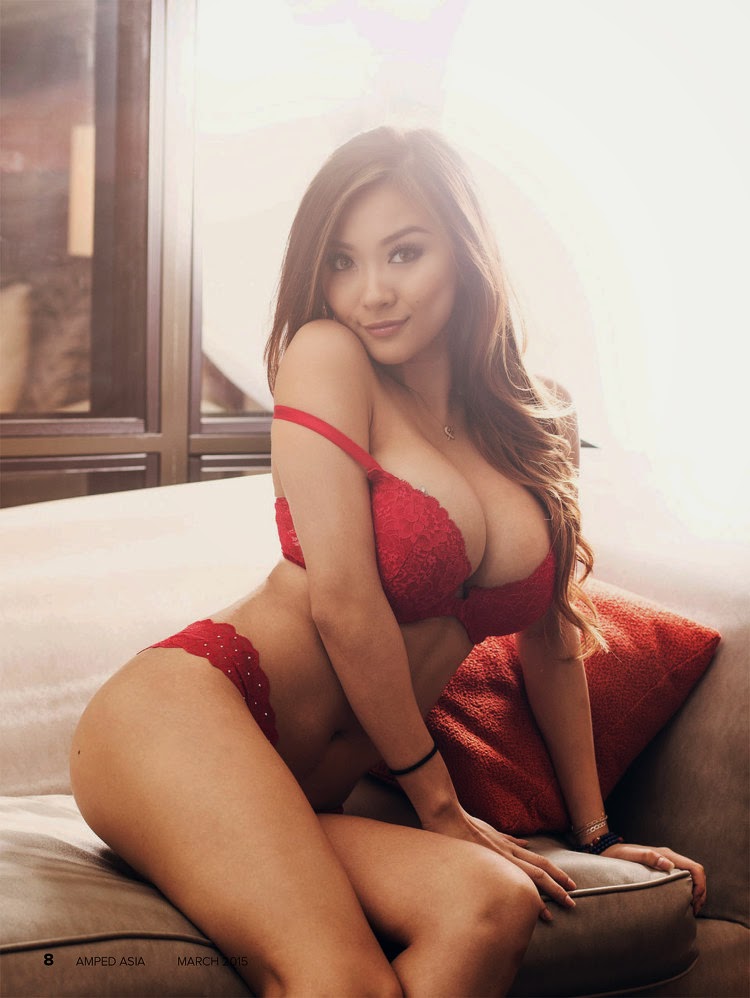