At the costume shop

“Hand me another one” I told my girlfriend while I was trying an ironman costume at the shop’s dressing room, “Maybe a hulk or superman costume”. At the time, I didn’t notice she had mistaken a supergirl’s costume for superman. I slid the shirt on, “wait! this is too short, is this a kid’s costume?” I asked her. “Nope, it says adult. Maybe try the rest on” she said.

“Definitely a girl’s costume” I said while I slid in the skirt. That was the biggest mistake I could have ever done. As soon as I was wearing the full suit, my body changed. I felt breasts explode off my chest, my waist got thinner, my legs became longer and slender. And my hair became long and blonde. “Shit” I said, hearing a girl’s voice coming from my mouth. “Shit shit shit” I continued saying. “What’s wrong?” my girlfriend asked. I openned the dressing room door, letting Amy see me for the first time. “You look great!” she said, “I look great? what do you mean? I look like a bimbo” I said. “Well, wasn’t that what you wanted Kim?” she asked me. It was like if Amy thought I was actually a girl, like she had forgotten her boyfriend. “You mean you don’t remember your boyfriend J….” I realized I didn’t remember his name either. I paused for a second. “So, you think I look hawt?” I asked my friend Amy. “Sure, all the guys will be over you” she said. “Fine, i’ll take it” I said.

After changing back to my normal clothes, we both left the store. I was so ready fot tonights party, I hope all eyes are on me. I can’t wait to get laid. 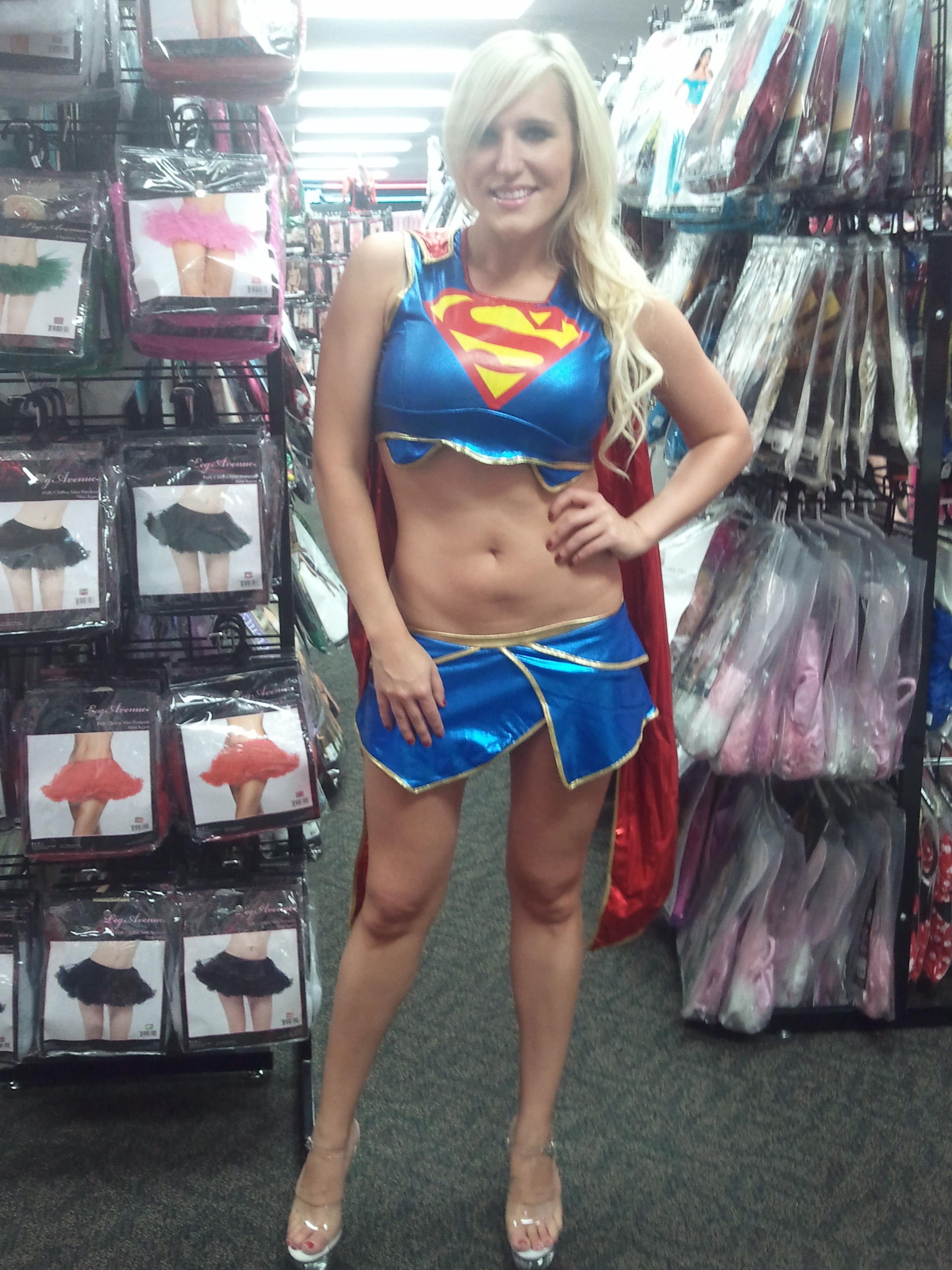