The door creaked open and Adam’s ears perked up. He continued to stare forward, looking at the screen as he tapped away on the controller, dodging bullets and the like.

“Hey Chris, how was your first day?” Adam asked as he heard his roommate’s footfalls approaching the living room.

“Oh, not terrible all things considered.” A feminine voice answered.

Adam froze and turned his head. At the same time there was an explosion on the screen and a video game groan as his character died. Standing in the doorway was a gorgeous looking woman wearing jeans and a black tank stop, midriff exposed.

“Yeah. Turns out this was part of the deal with the apprenticeship.” She said and lifted her hands up, tousling her hair.

“You’re a-” Adam stammered. He hadn’t picked his controller back up and there was another explosion and groan as he died again.

“Girl, yeah, trust me. I know.” Chris said and looked down at her boobs.

“Why-?” Adam asked, staring at those same boobs.

“Well, part of being apprentice for Alchemist Greene is running the sales counter at his shop. Apparently he thinks women are better at getting sales. So… poof. Here I am.” Chris said and shrugged.

“-and you’re ok with that? How long will you be-” Adam asked.

“Until the end of my apprenticeship I suspect. I wouldn’t say I’m ok with it, but it’s not like alchemy apprenticeships grow on trees. I can live with boobs and a pussy for four years. I mean, real girls do it all the time.” Chris said.

“You’re fucking hot.” Adam said and brought his hand up to his mouth, “I mean, you look hot. I mean-”

“Yeah- no I get it. I looked in a mirror. I know how I look.” Chris said. “You’re cool with having a female roommate, right?”

“Uhh, sure…” Adam said and there was another explosion and groan from the TV as his K:D ratio plummeted.

“Good. Now if you’ll excuse me I’m going to go to my room…” Chris said, grinning slightly as she looked down at her boobs again.

Adam watched her go, staring at her ass the whole time.

He wondered briefly if Alchemist Greene really wanted a female sales person, or if he just wanted something pretty to look at all day. Adam certainly was going to enjoy the latter. 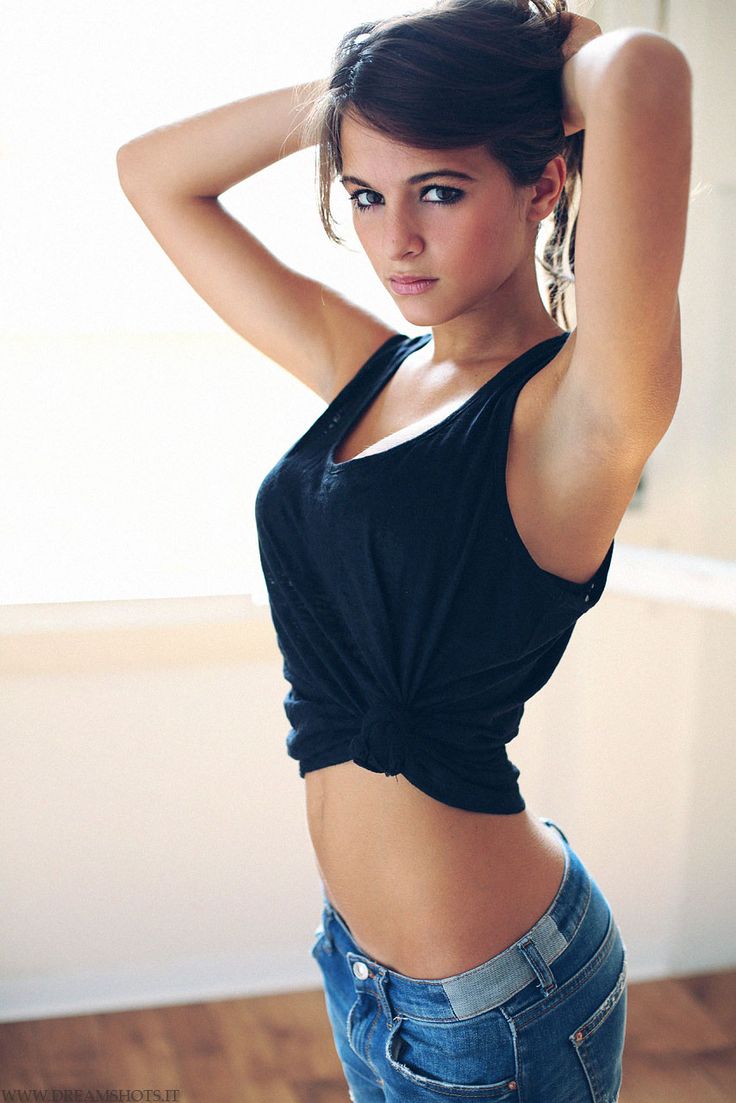