Tyler’s mom left when he was little, and his dad worked all the time. When Tyler’s dad remarried when Tyler was a teenager, his acting out started getting serious. It was almost always his step mom who bailed him out of trouble, and he never once thanked her for it. Eventually she started warning him there would be consequences. He didn’t listen. When he was arrested breaking in to school, his step-mom bailed him out again. They walked back to the car in silence.

Once they were inside, she turned to face him. He expected another lecture. Instead she started speaking gibberish.

He gasped as the car was suddenly bigger around him. Long hair fell past his glasses and his seat belt rubbed awkwardly on his…

He had boobs. Big ones.

To even his own surprise, he didn’t freak out. His step mom told him that was part of the spell. She was tired of him being such a brat, and was mortified that her adopted son had been caught taking a dump on the principal’s desk. Only a boy would get in to trouble like that, so Tyler wouldn’t be a boy anymore. Only she and him would remember he was ever Tyler. Tyler tried to argue but she shut him up by promising if he was so interested in taking a dump in public, she’d turn HER into a dog and SHE could do it all the time.

Of course, this did nothing to stop Tyler from acting out. But, girl’s act out in different ways than boys. That, combined with the fact that Tyler couldn’t keep her hands off her new breasts meant she soon had the (well earned) reputation for going to wild parties, drinking, and fooling around with guys.

Her step mom began to wonder if more drastic action was necessary. Maybe if she turned Tyler into a baby and raised her as her own… 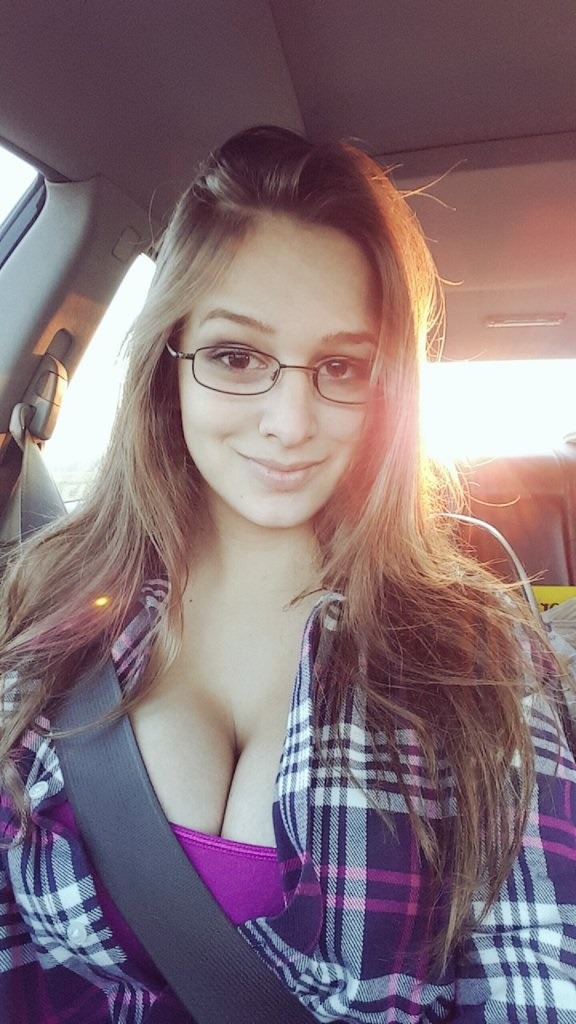