Roger brushed the long hair that fell on his face and slung down his smooth feminine legs on the floor. He was sitting on the bed trying to get fully awake. Wincing his cute girly face he stood up, feeling an odd jiggle on his chest, something he didn’t get quite used to. Half asleep Roger went to the bathroom where he glanced at his reflection in the mirror. Seeing the teenage girl staring back at him Roger let out a sight. To think that it’s all because some stupid quarrel with his daughter. If he didn’t say the words that pissed her off he would still be his normal, 45 years old self. Instead now he was 17 and on top of that a girl.

Roger knew he can’t continue his old life, not when he was a teenage girl. He will have to start anew and today was the day that Roger comes out to the word as Rachel. The former man took a quick shower before dressing up for his first day at school. After drying his petite body Roger pulled up a pair of lace panties over his bottom. Then he took a bra and clasped it behind his back, fitting his perky breasts into the cups. Roger groaned seeing his underwear but he knew that he is required to wear it from now on. Completing his outfit with a pair of jeans and a girly t-shirt Roger begin to do his makeup. Thanks to some practice Roger was able to make a decent one, even he was surprised himself how well it was done.

After some time Staring at his reflection in the mirror Roger pulled out his phone and took a selfie. Inspecting the photo he just took he decided it will be a great profile picture for his new facebook account. Roger never really had an facebook account but since he had to blend in among other teenagers it was only a matter of time until he makes one. “Rachel West” Roger read outloud his new name still not used to refer to himself as a girl. He posted the picture online and put his phone into his pocked. “Let’s get start with this” Roger took a deep breath and left the bathroom to start his first day as Rachel West. 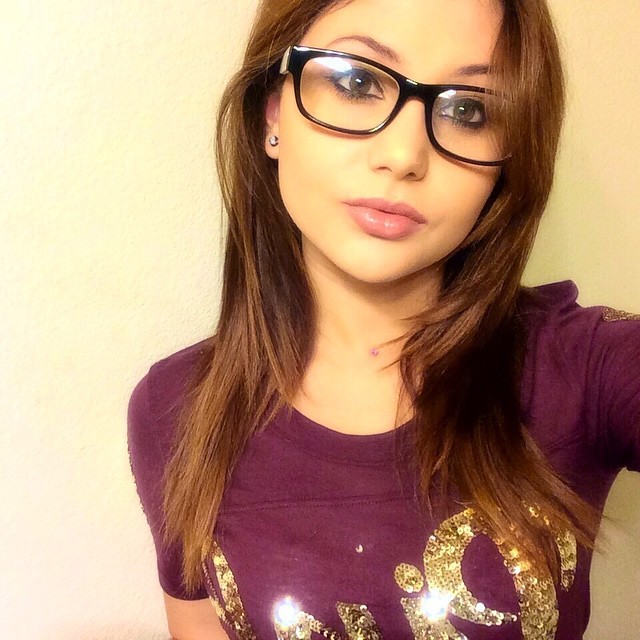