Donovan was going into the last couple weeks of his senior year of college, but he was increasingly uncertain that he’d chosen the right career. Doubt and worry plagued his every waking moment, and even seeped into his dreams. One night, as he lay in bed, just before he went to sleep. he rubbed the lucky coin he’d been given on his first day of college by his grandfather and whispered “I wish I could see what’s down other paths. How my life would be different. Just to know I made the right choices.” The coin glowed softly in response, not that Donovan noticed, having passed out.

Now, there hadn’t been anything special about the coin when Donovan had first gotten it, but night after night, years of belief, had bulit up power within it…..enough to grant this wish. Of course, Donovan knew nothing of this…..

Which is why he was so bemused to wake up as an incoming freshman—or rather, fresh-woman—named McKenzie. 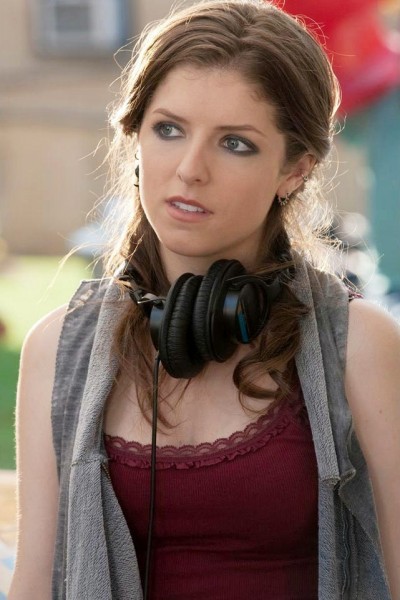