“Can you belive it Jared! I look so hot right now” Mike said taking a selfie. His friend Jared looked at him from under his book. “Yeah, you sure do” Jared sighed and went back to reading. Mike put his hand on his slim waist enjoying to have the body of a teenage girl. “Say, would you change anything if you had the chance?” Mike asked. “Well, it’s not like we had anything to say in that matter but I thing i prefere it this way. Being a teenager is nice again however I’m surprised that you are taking it so well” Jared said. “Why shouldn’t I?” Mike asked. “Well… I at least stayed a guy while you are a girl now” Jared pointed out. “Yes, I’m a girl and it feels great” Mike said and took another selfie.

Just a month ago Jared and Mike were two college buddies hanging out on a friday evening. They were heading to Stephanie’s house but Somehow in their drunken state they ended up on a party full of highschool kids. While Jared was looking for something to drink Mike took a sit on the couch, trying to keep it cool but then everything started to spin around. Mike was ready to throw up but suddenly he sobered up. Now he was in another room, laying on a bed while someone was kissing his neck. Mike looked around trying to understand what just happened when he saw a teenage boy on top of him. It didn’t take long for Mike to notice that somehow he was now in the body of a teenage girl.

Mike quickly pushed away the boy before he could get into his panties. Pulling up his pants Mike rushed out of the room slamming the door behind him. When he reached the bathroom he stepped before the mirror where he saw the reflection of a teenage girl. “What the fuck is that” Mike put his hand on his cheek staring at the girl in the mirror. “How? Why?” Mike was freaking out.

When Mike calmed down he left the bathroom looking for Jared and his old body. Unfortunately he didn’t find neither of them. Instead he bumped into a boy, who just like him was desperately looking for someone or something. Mike asked if the boy didn’t see two collage guys and the boy said he is also looking for them but when Mike asked why the boy didn’t answer. Then it suddenly hit him. As the boy was about to walk away Mike grabbed his hand “Jared? Jared is that you in there?” Mike asked. “Mike?” Jared who was now in the boy’s body looked at the girl who appeared to be his buddy Mike. “We need to find our bodies fast” Mike said and dragged Jared outside.

Their search ended up with a failure. Nobody saw anything and even at their dorm their bodies didn’t show up. It looked like Mike and Jared will have to learn a lot about their new bodies and lives.

It didn’t took long for them to accept their new life. Jared was enjoying his teenage years again, even Mike liked to be a girl now. He was glad they didn’t found their bodies. Erica’s body was to cute to give up and he was really looking forward into his life as a girl. As Mike was admiring his body the dorbell rang. “It must be Kevin” Mike squealed and rushed to answer the door. As soon as he saw Kevin, his current boyfriend he jumped into his arms and gave him a passionate kiss on the lips. “I’m leaving!” Mike said and closed the door behind him. “Just make sure you don’t spread your legs too soon for him” Jared mumbled to himself. The idea of Mike dating Kevin was making him angry, mainly because Jared had a crush on Mike since he became Erica. But Erica had choosen Kevin over him and Jared still couldn’t get over it. 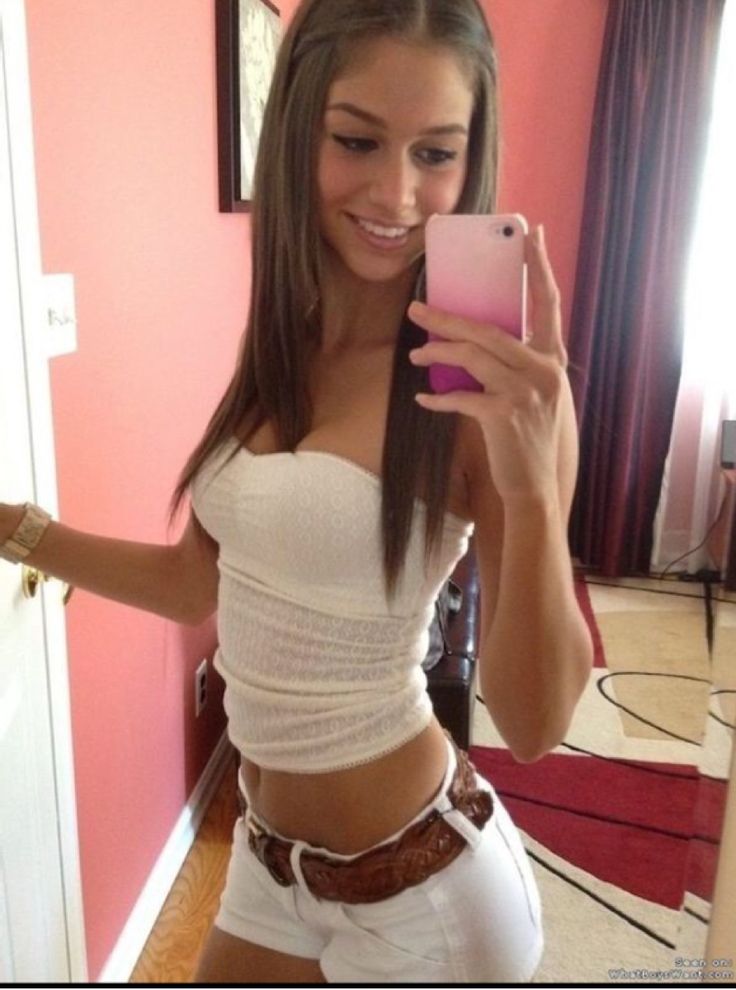