“Jenny, how many times I have to say not to call me. You know how your mom is” Kevin said over the phone trying to keep his voice down. “Until we won’t find a way to reverse it I want to know how my body is holding up” Jenny said firmly. “Jenny please, if your mom finds out that we swapped bodies we are going to be in deep trouble. It’s in our best interest to keep our contact to a minimum” Kevin pleaded.”I know but… I’m just worried” Jenny sighed. “Don’t worry. I’m taking a good care of your body and no one is suspecting a thing” Kevin said.

The past two weeks was really hard for Kevin after he swapped bodies with Jenny. Kevin not only learned about the diffirence between a boy and a girl but also between their social classes. Kevin was an orphan and he didn’t have much in his life while Jenny was from the higher class, living in comfort and luxuries. The swap between them was completely accidental. They passed by eachother on the street when they both made a wish. Kevin wanted to live in a rich family while Jenny was tired from all the luxuries. Their wish had come true but at the price of swapping bodies.

Now Kevin was trying his best to impersonate Jenny and keep the swap a secret. Especially that Jenny’s parents didn’t like the idea of their daughter meeting with someone from a lower class. They always said that they will try to use her to get their hands on the money. That’s why Kevin didn’t want to meet with Jenny after the swap. If Jenny’s parents find out that there is some dirty boy in the body of their princess he would be in some serious trouble. For now Kevin was convincing enough to pass as the real Jenny but Jenny kept trying to contact him since she was worried about her body. As for Kevin, despite being freaked out to have a girl’s body he was enjoying the comforts and privileges that comes with being born in the upper class. He even begin to think that he might get used to Jenny’s life if he spends enough time in it. That’s why he didn’t bother to look for a way to swap back while Jenny kept trying to get back her life and body.

“Sweetie, who are you talking to?” Jenny’s mom suddenly came into the room. “Heather I need to go. Bye” Kevin said and quickly hung up. “Oh, you were talking with Heather again? It’s good to see you girls are getting along” Jenny’s mom smiled. Kevin also responded with a smile. Jenny’s mom aproached him and asked to sit down. “Jenny I’m worried about you” She said. Kevin could feel a cold sweat forming on his back. Did she suspected something? “Wha… Why are you worried?” Kevin asked. “You see, the security recently noticed some boy lurking around. Is someone bothering you lately?” She asked. Kevin knew the boy was Jenny. That girl, if she won’t stop comming here she is going to get him in trouble. “No mom. Nothing to worry about” Kevin said. “That’s good but for now I’ll make sure that someone will be close to you if you’re going outside. I really don’t want anything to happen to you” Jenny’s mom hugged her daughter and left the room. Kevin sighed with relief. He was safe for now but he has to do something with Jenny if he is going to take over her life. 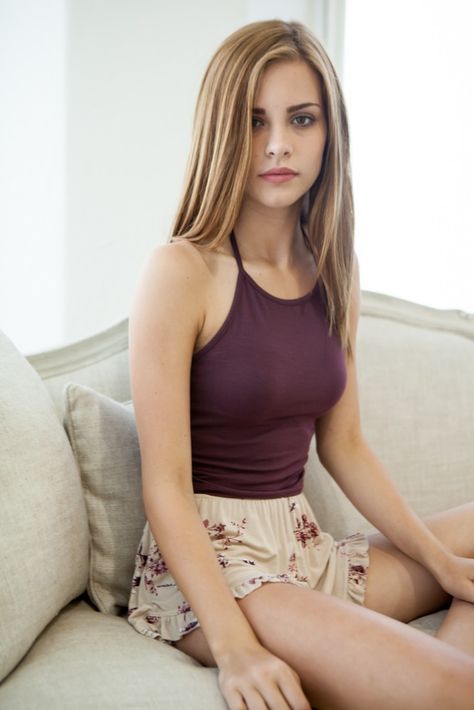