Being born a witch I always used my powers for my own goals. I especially loved to tease my older brother with it. One day I decided to change him a bit so I used my spell and transformed him into a girl. But the best part is that I also altered the reality a bit so now everyone besides us thinks that he was born a girl. Of course he was mad at me and demanded to change him back.

After a few days I decided to improve something about him. Sure he was a girl but he refused to wear anything girly. I casted a spell and altered his mind a bit. Now my brother doesn’t want to wear anything else but girl’s clothes. He even uses makeup. This was really amusing especially that he was fully aware of the changes. My brother finally looked like the girl I made him but his behavior was yet to be improved.

After another few days I casted another spell to fix his boyish attitude. He begin to refer to himself as a girl. He was speaking in a girly manner and called himself Natalie. I couldn’t stop laughing whenever I saw him. This made him only more furious. He was ready to explode with anger.

After some time his complaining became really annoying. I was ready to change him back when I suddenly got a better idea. I casted a spell and cleared his mind. He don’t remember anything about being a guy. He, or rather she belives that she was born this way. Now only I know the truth about my sister and who she really was. I always wanted to have a sister so I decided to keep her that way.

You may think that this might be cruel but Natalie doesn’t complain. See her now? She is taking a selfie, probably to her boyfriend Kyle. Kyle was her best friend back when she was my brother but I decided to change that and now Kyle and Natalie are a couple. 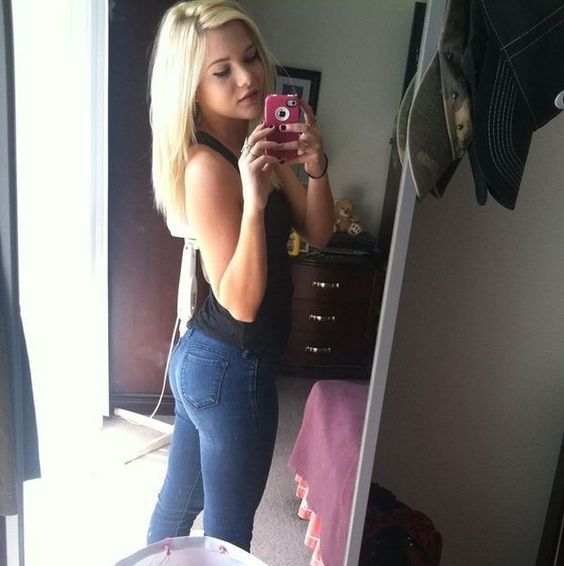