I was hanging out with my friend Ryan, drinking some beers, when he excused himself to the bathroom. Sitting around with nothing else to do, I noticed his phone on the counter and though ‘perfect, a chance to mess with him’. I opened up his facebook immediately, but closed it shortly afterwards. He could easily explain that away. No I could do better. I then noticed an app called WishTracker. Some sort of motivational tool? I opened it up, and it was clear he was using it to track his goals. “I will become the captain of the football team. I will learn all our course material as soon as it’s taught. I will have the highest grade in the class.” Well it was pretty clear he took this seriously, most of these were well within his grasp if not there already.

I decided I knew exactly what I’d do. I added, “I will be the hottest girl in school”. I felt a buzz from the phone, and dropped it in shock. The buzz continued up my arm, and everywhere it touched changed. My arm lost all muscle definition and became completely hairless. As the buzz reached my shoulder, it became small, slender and rounded. I felt it move up my neck and completely encompass my head. My face went numb with the feelings of all the changes, and blond hair fell into view. I watched as the buzz moved down my body. Breasts ballooned out of my chest, pulsing out in a way that made me think they were done 3 separate times before they finally finished. My waist became flat and thin, and my hips and ass swelled impressively. I watched in horror as it slowly finished up, leaving me with thin hairless legs and delicate little feet.

Ryan wasn’t using this to track his goals, he was using this to get them. Fuck. I grabbed the phone, and set to work changing myself back. Before I hit enter, I had another thought. I’d already gone through the change, why not prank Ryan while I was here. I’d use the phone to make him think I was his girlfriend, then change myself to a dude right in front of him. I’d let him think his girlfriend just decided to be a hot jock one day instead, and had lost all interest in him. A little mean, but I’d come clean eventually.

I typed into the list “I will be Ryan’s serious, long term girlfriend, Amber” and hit send. I felt another buzz and dropped the phone.

Ryan walked back in the room, and my eyes lit up. I sat back up straight to make room for him, letting him sit down before I lay back down across his lap. “Hey sweetie, miss me?” He joked.

“Actually, a little bit. Does that make me super lame?”

“Oh, why’s my phone on the ground?” he laughed, “You really suck at snooping.”

“I wasn’t!” That hurt. I knew how much Ryan loved me, and he knew that I loved him. Why would either of us be afraid of cheating? “Seriously, check.” I thrust the phone into his hands.

He went through the phone, saw his wish log, and chuckled. “I think I see what happened here. Well, it looks like there wasn’t any real harm done.” I was confused, I didn’t touch his phone. Whatever, I was just glad he knew we were fine. I contentedly lay in his lap staring up at him until I fell asleep. 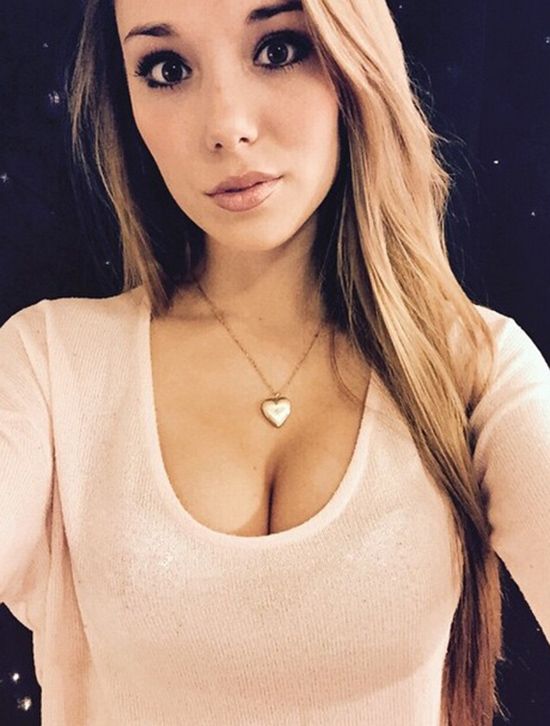