Why does she need so many pairs?

Jeremy could not believe the amount of crap his sister had as he ransacked her room desperately searching her stuff trying to find any clue to how she had switch their bodies and stolen his life.

It had almost been two weeks since she stole his body.

Leaving him trapped in hers in a dead end job up to his eyeballs in debt which after searching her room he could see how quickly she had managed it as he wondered how many pairs of high heels did she actually need.

He sat in the middle of her room feeling like he was going to break down into tears finally accepting that there was no way of getting his body and life back and this was his life now washing dishes at night in a restaurant and working in a call centre by day. 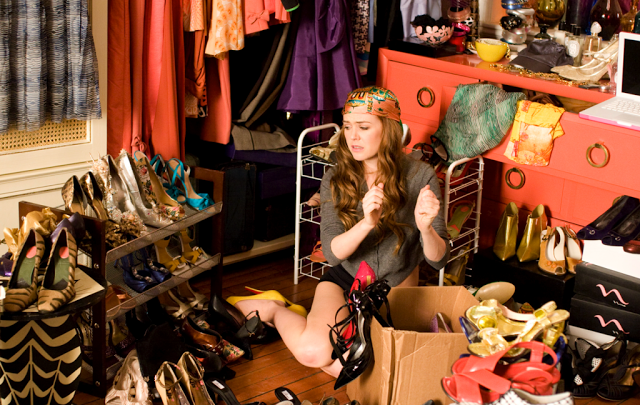