“It’s not here. I am sure of it. I looked everywhere, ” said Brandon as he sat on the edge of the open car trunk.

“Shit! What are we going to do now?” said Josh as he leaned his head back, trying to get his long hair under control so he could think clearly. It was so annoying and inconvenient. How did girls with long hair manage it?

“Well, we have more clothes at home,” said Brandon.

“Yeah, but without the medallion they are useless, ” said Josh with increasing frustration.

Josh and Brandon had used the medallion of Zulo and a pair of swimsuits to change into women and enjoy a nice day at the beach. But when they returned to their car, the medallion was nowhere to be found. They desperately searched all around their beach spot and had thoroughly searched the car but still could find no trace of it. And now it was getting late. Everyone else had already left the parking lot adjacent to the public beach.

“Can I help you ladies?”

Josh and Brandon turned to see a rough looking man approaching them. He was tall, with a large beer gut straining to be contained by a pair of dirty blue overalls. A scruffy beard hung from his face and he carried a tin of chewing tobacco. Adorned on his head was a worn baseball cap with the Confederate battle flag emblazoned across it.

“Um, no. We are fine, thanks,” said Josh nervously as he made his way to the driver’s seat.

“A little car trouble maybe? Me and my friends can help. We are real good with cars …. and other things, too. Why don’t you come with me and we can work something out?”

Josh turned and hissed to Brandon. “Get in and shut the door, you idiot.”

“But the medallion … we still haven’t found it, ” said Brandon innocently. “Actually, we lost something. Maybe you can help us find it….”

Brandon stood up off the car trunk and found himself looking up at the gruff man. The man smelled of alcohol and cheap booze. Brandon’s eyes were drawn to the man’s large biceps. They were meaty, heavy with fat. But beneath it Brandon could tell he was strong, very strong. Brandon had never felt so vulnerable in all his life.

“Um, never mind,” said Brandon, as he quickly shut the trunk and ran to the front passenger seat. He slammed the passenger door shut.

“What about the medallion?” asked Brandon.

“We will check the car again when we get home. Where it is safe!” said Josh.

They jumped as the man knocked on the passenger window.

“Sure you girls don’t want my help? Me and my buddies would be more than happy to help you look for whatever you lost,” said the man with a smile. He was missing quite a few teeth, and the sparse remaining ones were stained brown from his chaw.

Neither of them bothered to respond. Instead, Josh just backed up quickly, peeling out as he drove away. The boys were in such a rush they never felt the car run over the medallion that had lodged under the wheel, hidden after it had rolled out of the their beach bag when they first arrived and unpacked.

But the greasy man found it. He held it up to inspect it. It was a shame the girls had left. His buddies had been itching for some tail back at their beach campsite and he had promised to deliver. He had plans for those girls. Fun plans. But he was content to hold onto the medallion for now. Maybe they would come back again later, still looking for it. And he could trick them into going to his little camp in order to get it back.

The man looked on the ground and saw that one of the girls had dropped a towel. He picked it up and sniffed it, rubbing it against his face. He barely noticed the tingle of the medallion in his hand as he touched it to the cloth that had just been worn around the girl’s waist when she walked back to the car. 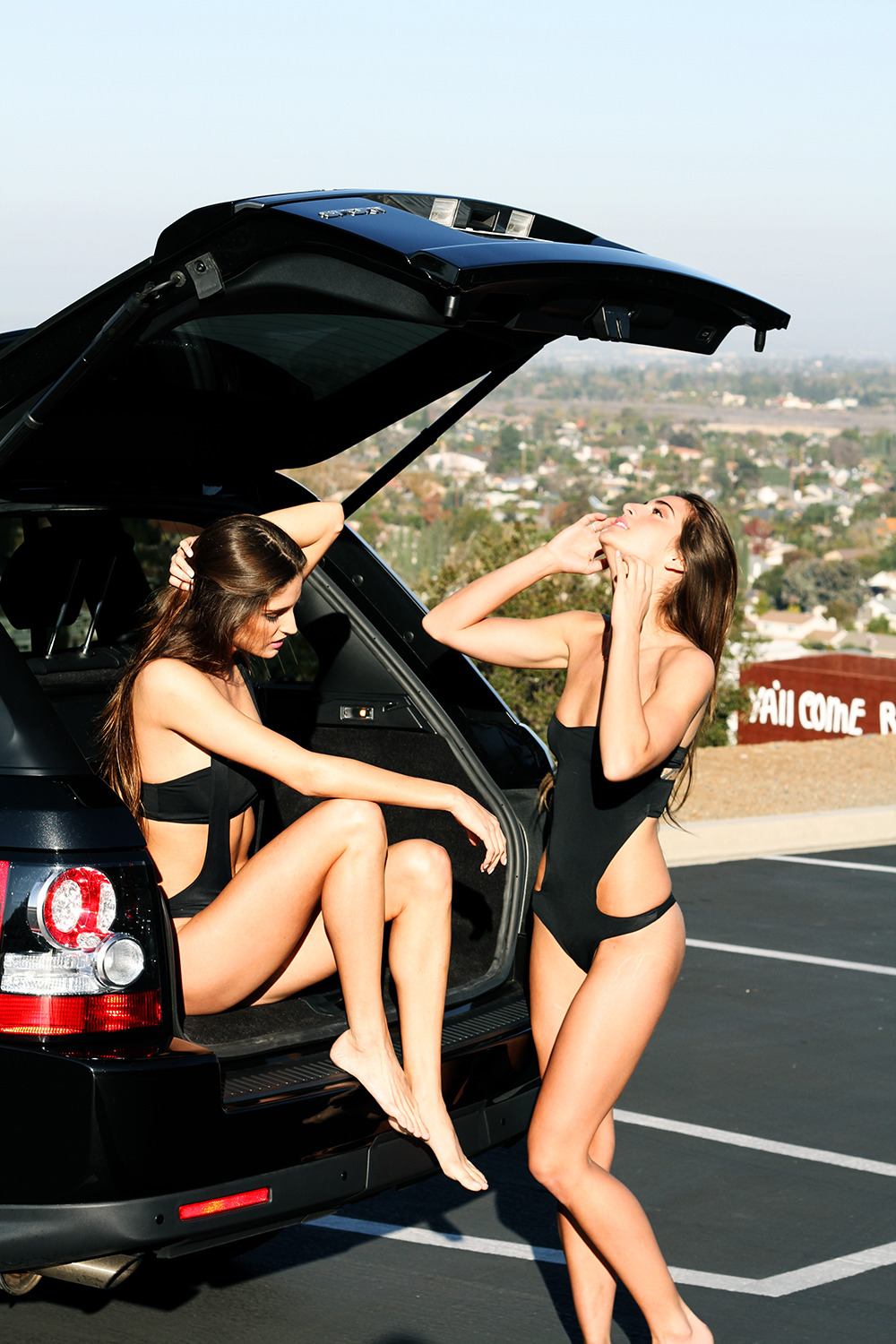