Brandon opened the small fridge, leaned down and looked inside. Being a woman had been fun, but he was ready to change back.

Brandon had at first balked when his friend Josh offered him a magic potion that could change him into a woman. True, he had always fantasized about what it would be like, but he didn’t think it was possible. Still, he decided it would not hurt to try anything that might give him the chance to live out his fantasy so it didn’t take much convincing for him to drink the plastic bottle of strange clear liquid Josh pulled from his fridge. It took quite a lot more convincing for Brandon to actually have sex with Josh. But after trying all the ‘girly’ things he had dreamed about doing as a woman – shopping for clothes, putting on makeup, and, of course, masturbation – Brandon was very curious to see what sex with a man would feel like. So he and Josh spent a long night experimenting.

Brandon placed a hand on his thick, soft thigh as he continued to search through the fridge. He was going to miss his sensitive female body. But although the sex had been very satisfying, Brandon was ready to change back. Being a woman had been fun – and he certainly wasn’t opposed to trying it again – but he did have a male life to which he needed to return. As the cold air of the fridge raised goosebumps on his exposed skin, he was beginning to get a little frustrated. All he could find in the fridge were several cans of beer and some additional plastic bottles of the magic feminizing elixir.

“Sure, ” said Brandon, as he pulled out a can from the fridge. “Where is the antidote? I can’t find it.”

“Yeah … you know the thing that will change me back into a man,” said Brandon.

Brandon didn’t like the way he said that. He stormed back in the living room to see a naked Josh lounging on the couch.

“Oh? What is that supposed to mean?” he said, placing his hands on his wide hips and staring angrily down at Josh.

“Well, the thing is …” began Josh sheepishly ” …. there is no antidote. The magic potion only changes you into a girl. There is no way back. It is kind of a one way trip.”

“You never told me that!”

“You asshole!” shouted Brandon angrily. “You tricked me!”

“Hey, that’s not fair, ” said Josh defensively. “I never forced you to do anything. You chose to drink the potion and become a woman. And you chose to have sex with me. Besides, isn’t this what you always wanted?”

“Kinda, ” said Brandon begrudgingly. It was true that he did want to try it, but he never expected it to be permanent. He was still pretty pissed at Josh. “So I am stuck with this body?”

“Well, there should be more of the feminizing potion in the fridge. If you drink some a second bottle, it should change your body even more, maybe even improve it. Although I can’t imagine you being any sexier, ” said Josh with excitement.

The pig, thought Brandon as he returned the kitchen in huff. But as he opened the fridge and stared at the many plastic bottles of the magic feminizing potion, he had to admit he was curious. What would a second dose do to his already sexy body? 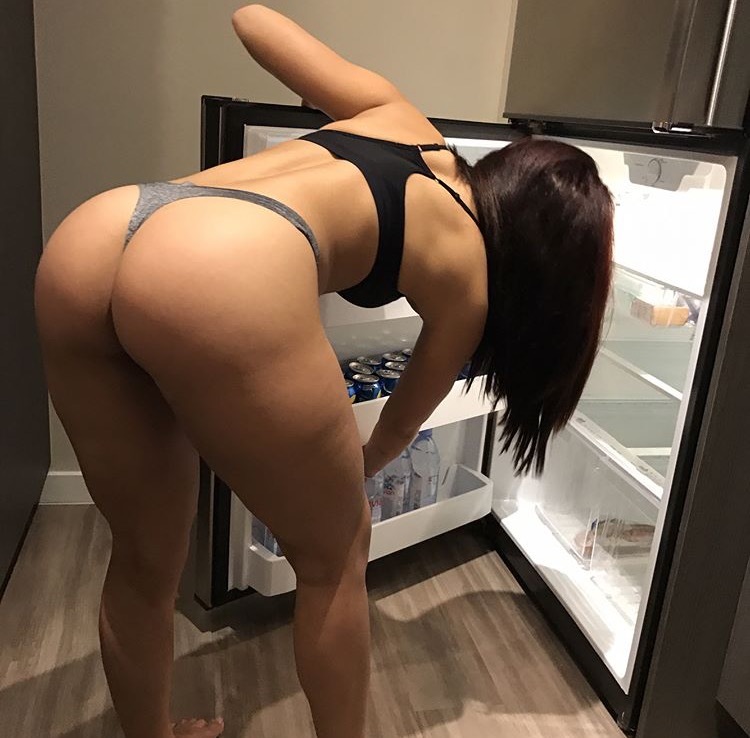