What is good for the gander……

Brandon sauntered out of the kitchen with a large stein of beer in his hands. Josh’s smile turned to a frown as he saw that Brandon still looked the same. He really had hoped that Brandon would have taken the bait and drunk a second bottle of the magic feminizing potion. Brandon’s female body was hot, but Josh really wanted to see him even sexier.

“Here you go, honey, ” said Brandon sweetly, as he sat down beside Josh on the couch.

“So, does this mean you aren’t angry at me anymore?” asked Josh.

“So did you try a second dose of the potion?” asked Josh hopefully.

Just a few minutes earlier, Brandon had been seriously considering it. Brandon was holding one of the plastic bottles in his hand, debating the benefits in his mind. What would a second bottle do to him if he drank it? He was satisfied with his body, but it was tempting to see how it could be improved. Would it make sex even better?

But Brandon was still a little nervous about the effects. He didn’t want to become some sort of mindless bimbo nymphomaniac with impractically large breasts.

“Hey, babe. Can you bring me a beer when you come back? I am real thirsty. You really worked me over, ” said Josh from the living room.

Babe? thought Brandon indignantly, as he silently cursed Josh once again. Despite what Josh said, Brandon knew the truth. Josh had planned this the whole time. He wanted to trap Brandon as a female and then make him even more attractive. Why else would he have bought so much of the magic feminizing elixir? He deserved to be punished.

Brandon had looked at the beer on the countertop and the bottle of magic potion in his hand and suddenly got an idea.

“Well?” asked Josh, still waiting for an answer. Brandon had been lost in thought, silently recounting what happened in the kitchen. “Did you try a second dose or not?”

“Not yet, maybe later. After we have had a little more fun. And after you finish your beer, of course. Drink up!” said Brandon.

Josh took a deep gulp of beer and winced.

“Oh, tastes kind of funny,” said Josh. “A little watered down or something.”

It should, thought Brandon. I mixed two whole bottles of the magic feminizing elixir in there.

“Oh, I am sorry about that. But if you finish your drink, I promise I will make it up to you with a big surprise,” said Brandon, moving his hand down to Josh’s groin, taking his dick into his hand. It might have been his imagination, but Brandon thought he could already feel it getting smaller.

Brandon smiled wickedly as Josh quickly chugged the rest of the beer, swallowing every drop of the double dose of the magic feminizing potion. He could hardly wait to see the changes begin. 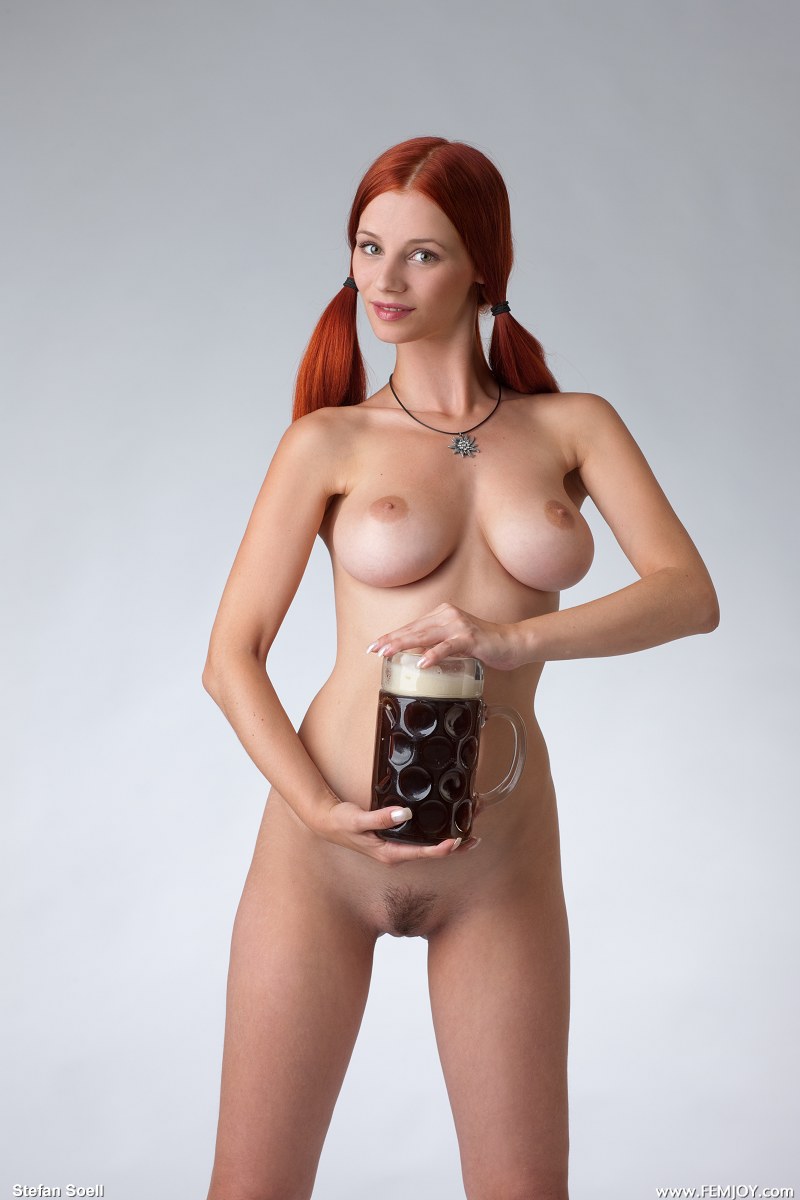