The Smith family had been warped by the Great Shift, what used to be a normal family of a mom, a dad, on daughter and four sons was now a family of all girls.

The father of the house, Mark, had one of the stranger shifts. He had been moved into the body of his sixteen year old daughter Wendy. At first he just wanted to disappear, he found it awkward to be in his daughter’s busty body. The feeling of her breasts now being his breasts, the way this body felt, having to dress up nice. At first he hated it with every fiber of his being, but after a few weeks he started to accept his fate and adjust to his body.

Instead of covering up he willingly began to show off his body, wearing reveling shirts and tight shorts. Wendy was actually very nice with helping her father adjust to her body, showing him how to get a bra on and put on makeup in a way that accented his new figure. She even help him get in touch with some kids who were the same age as his body. The most important thing she did was, with the help of her mother, was get Mark, and the rest of the men in the family, to accept their new found attraction to men

Right now Mark is taking a pic of his body to send to a cute boy he met at a party last night. He made sure to wear a tight fitting top and bra so his tits looked like they were popping out. 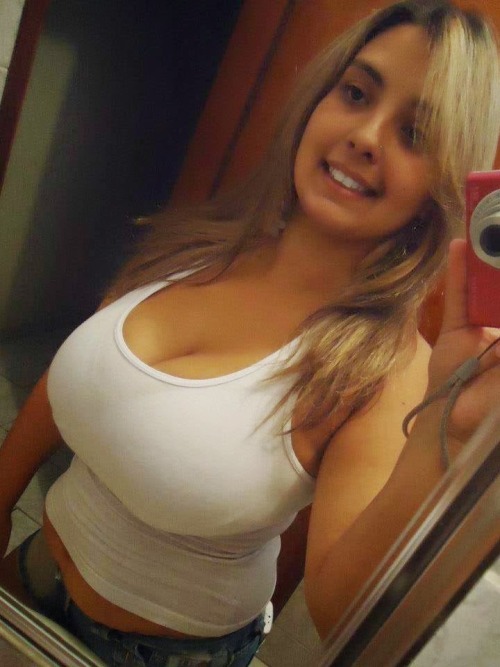