“Is someone there?” I asked with a scared voice. “I swear I heard footsteps” I whispered. I walked towards the fireplace. A shadow caught my eye, it looked like some kind of small winged creature. But as soon as I fixed my eyes on him, the thing disappeared again. I was scared, I mean who wouldn’t be. I turned around, with the fireplace on my back. And saw the little imp flying infront of me, “I have a gift for you” it said with a double voice. That was the last thing I remember.

When I woke up, I felt some pain on my chest. I looked down and realized I was wearing some pink lingerie. And not only that I had breasts. The pain? apparently I had a couple of piercings. My cock was gone. And not only that, I felt my new pussy being sore. A man was sleeping on my couch. He looked like me, and he looked satisfied. “Wake up” I said, it was me alright. “Oh, hi” he said. “who are you? why are you me? what happened to the imp?” I asked him. He didn’t know what I was talking about. “You’re scaring me” he said. “I guess I just had a nightmare” I said.

I don’t know if I will ever get back to my own body. But in the mean time I have been dating my former self. He seems to like me a lot, and I know lots about him. Plus, sex is wonderfull as a woman. I guess I can’t complain if I never get back. 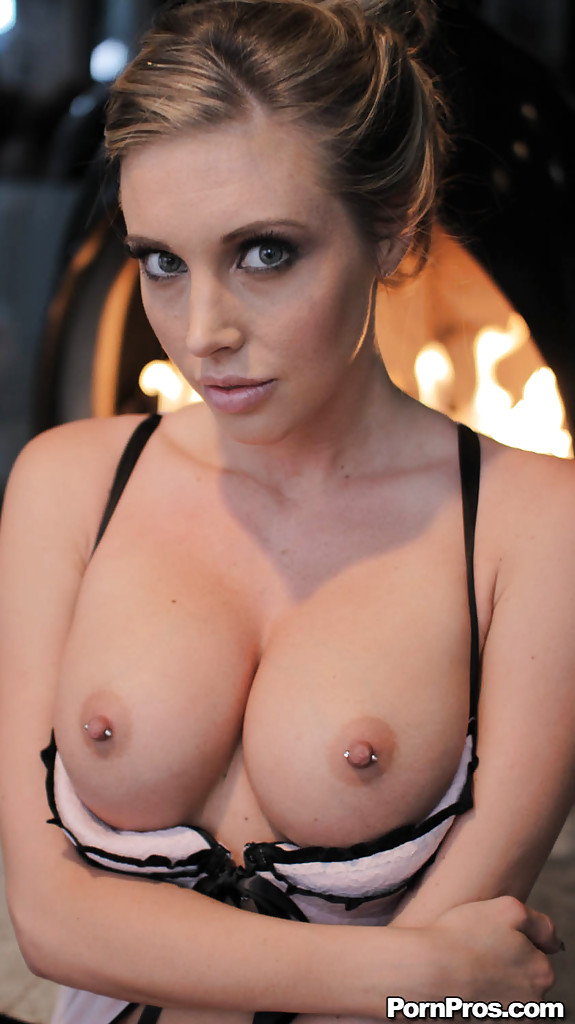