The girl he fell in love with

Dylan stood before a mirror, adjusting his bra so his breasts would fit perfectly in the cups. He did a little turn around to have a look on his rear, then he put on a dress and slipped his feet into a pair of high heels. After checking in the mirror for the last time to make sure he looks perfect he grabbed a purse laying on his bed and left the room.

In the living room his roommate Kyle was waiting. As soon as he saw him his jaw dropped. It wasn’t the first time they were doing it but the effect was always the same.
Dylan was a shapeshifter and recently he started to use his powers to help his roommate. Kyle was very shy around girls. He was literaly afraid of them. The poor guy never had a girlfriend and Dylan felt sorry for him. In order to help, Dylan decided to use his shapeshifting powers and change into a girl every sunday so Kyle could overcome his fear and learn how to act around ladies. For the past three months Dylan was becoming Melanie once in a week and spend his time with Kyle. It really helped Kyle to become more confident, he was able to talk to girls normally, maybe even take one for a date. He already had someone in mind, the most beautiful girl he ever met, the one who stole his hearth, Melanie. Unfortunately Dylan would never agree to this but Kyle had something that could change his mind.

At the restaurant Kyle acted naturally, trying not to arouse suspicion. When Dylan went to the ladies room Kyle took a small sack out of his pocked. The sack was filled with a golden dust which Kyle spred over Dylan’s desert. When he came back he ate it without noticing anything.

When they walked away from the table Dylan started to feel funny. He was confused and couldn’t focus on anything. When he got into Kyle’s car he found out he couldn’t recall some of his memories. It felt like all his previous life was just a dream. His house, the neighboorhood where he was growing up, his school, friends, everything was becoming blurry. Kyle noticed that Dylan was bothered. He smiled knowing the powder started to work. Just a little bit longer and Dylan will become Melanie. Meanwhile Dylan’s memories, including those about his powers were slowly replaced by new ones. He or rather she remembered her childhood as a girl, starting puberty and turning into a beautifull young woman and finally meeting Kyle, her boyfriend.

When they arrived Kyle opened the car door for Melanie. She looked at him with a bright smile. Kyle knew that at this point Dylan was replaced by Melanie and that she was crazy in love with him. He helped her to get out and she snuggled into him tightly. Kyle smiled knowing that Melanie is finally his. 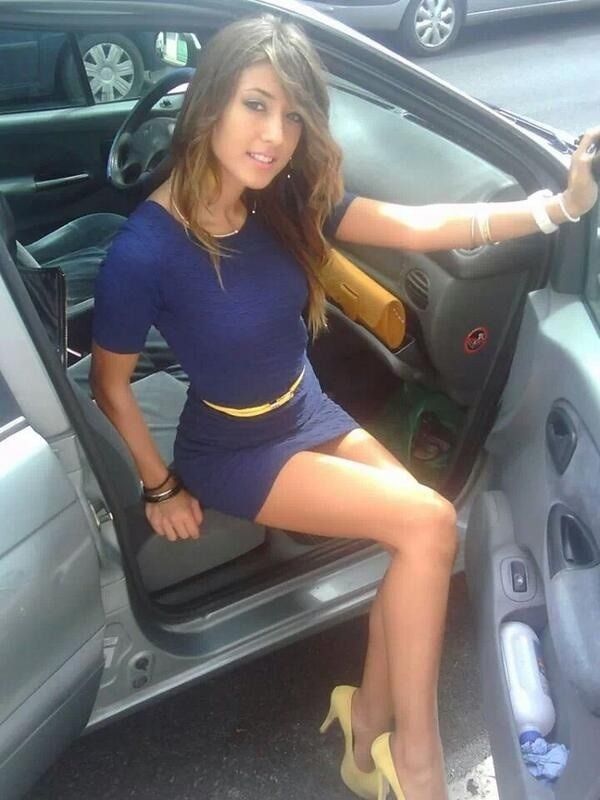