The book of mind and soul

“So, who are you?” my girlfriend Kim asked. “I am John, your boyfriend”. Kim had just bought a spell book, and she wanted to try it. She asked me if I would allow her to try it on me, since I don’t believe in magic, I accepted.

She read some magic words from the book. “I ask you again, who are you?”, “I am John, your boyfriend” I answered again. “Are you sure, look down?”. As I did what she just told me, I realized I was wearing women’s clothes. I was still me, but in girl’s clothes. “ha ha! so funny, these clothes aren’t for a man”. Kim said some other words from the book. “Look back at your body” she said. As I did, I realized that she had now changed my body, I had breasts, I reached for my equipment, but it was gone, I saw my hand, and realized it was kind of feminine. Even my nails were painted. “Kim, turn me back! I don’t like where this is going!”, She read another line from the book and asked me again “who are you?”, “I am Amy, your boyfriend… wait, that’s not right…. I am A… I Am…. I am Amy your girlfriend”. I knew that she had just turned me into a woman, but somehow, I felt like i’ve always been a woman.

“why are you doing this?” I asked her. “I want a friend to go shopping and clubbing with. Plus, if you behave just right, I want to have lesbian sex with you”. That sounded good, not the shopping or clubbing part, but the lesbian thing. “And you will turn me back into a gg…. into a g… you know, into what I used to be in the morning?”. She just nodded.

Later that day we went to the club, she picked up a guy and made out with him, right infront of me. I was so mad. I started drinking. I tried hitting on girls, but I was not lucky, there were no lesbian girls at the club. I drank even more. I don’t remember anymore.

Damn, I don’t remember having sex, but I am pretty sure I did. I explained Kim what I thought had happened. And then I heard she read something from the book. I felt lightheaded. I hung up the phone. “I can’t believe my friend Kim is so mad because I left her at the club, to go have sex with a random guy. It’s not like we are lovers, I can do anything I want. I don’t think I want to be friends with that b1tch again” 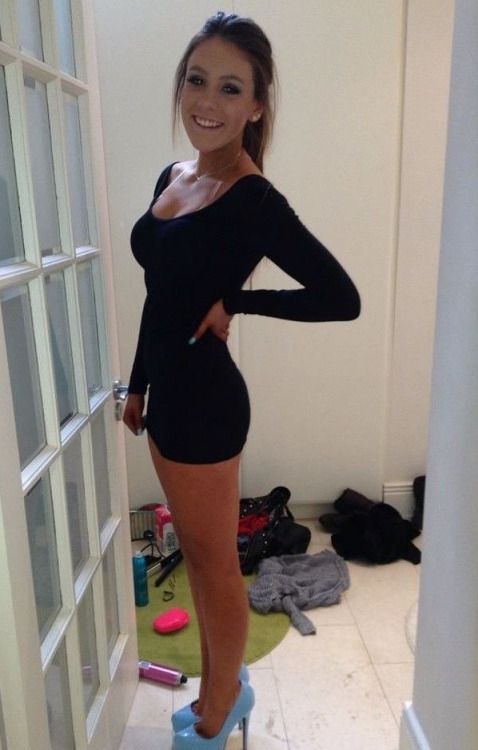