The big gala at the company ended and all the workers headed their way. “Aren’t you going for the after party, Laura?”. “Nah, It’s been a rough week and i just want to spend some time at home” Laura said and took her purse. She went outside and found a cab to drive home.
On her way Laura was staring through the window, thinking about the events. Exactly at this day Laura found the time machine. It was back when she was still a boy named Martin. Laura still remembered the fear she felt after being transported back in time into a body of a girl. With no friends to support she was forced to keep going on her own. She made some mistakes, one of them was probably being Chad’s girlfriend but back then she didn’t have any idea how to live as a girl. Eventually everything slowly was getting better. Laura accepted the fact that she won’t be able to go back to her times. She stopped thinking of herself as Martin. After finishing high school she met Mark. Laura felt nice around him and Mark seemed to like her. Soon they became a couple and their love grew to the point when they got married. Soon after marriage Laura was expectig her first child.

Laura was happy with her life now. There was only one thing that bothered her, Scott. Who was Scott? She does not remember anyone with this name, yet it echoed in her mind. She heard it in her dreams plenty of times but she never saw him. A few times in her dreams there was a weak shade calling her by the name Martin but she wasn’t able to clearly see the person. The name seemed so familiar that she named her son Scott. Mark was curious why she insisted so much on it but Laura lied that it was the name of her dear uncle.

Finally Laura arrived home. It looked like everyone was already sleeping but Laura knew that her children like to stay up late. She went to check on her son Scott. Just like she expected the teenage boy was playing on his console. Laura decided to leave him alone and went to chack on the girls. The twins Amber and Lucy were in their beds. Laura knew they’re pretending, especially when she heard them giggling. She kissed both girls for good night and went to change her clothes. After getting into her bedroom she was welcomed by her husband. They kissed pasionately and fell into the bed. Laura cuddled up to her husband. She went a long and hard way for this. Sometimes she thought she won’t be able to live like this. Fortunately everything went well and Laura is able to live a happy life. Sometimes she wonders how her life would look like if she didn’t found the machine and was still a boy. As far as she knows she can’t imagine a bettre one than she has right now. 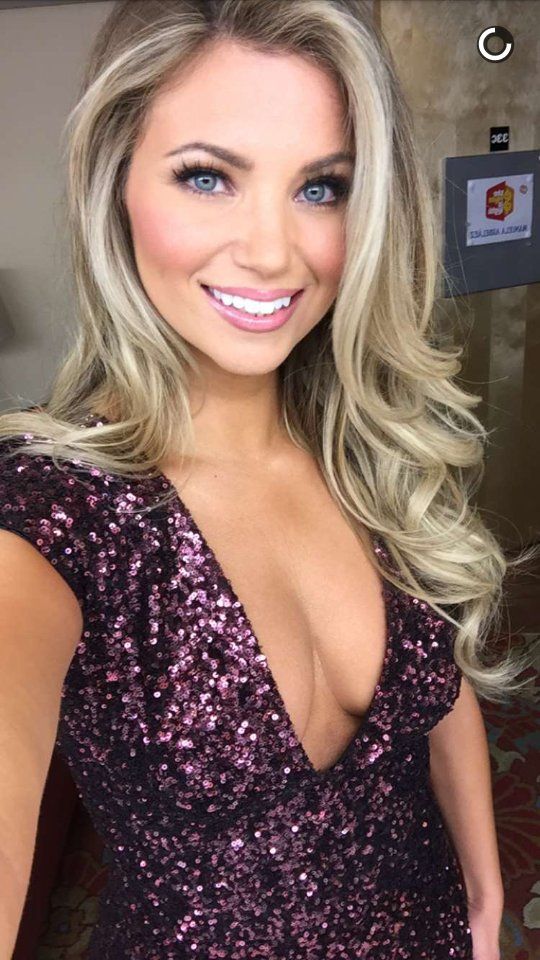