I was sure my girlfriend was cheating on me, and with my best friend James! So I deviced a way to transform myself into a copy of her. She was going out of town for two weeks, it was the perfect opportunity to find out if I was right. All I would have to do is transform into her, and pretend I didn’t go to the trip to stay with James.

I got my potion book out, and using one of Amy’s hairs I created a potion to transform me into her. It was my first potion, so I tried to be extra careful. As I drank it, I felt how it altered my body, how little by little I was being replaced by her. When it was over, I was an exact copy of Amy. “Success! now, for the rest of my plan” I said. I went to James appartment, and knocked on his door. I didn’t say anything, I just smiled. “Amy, I thought you were on a trip” he said. “I lied” I said while still smiling. I walked in, and he closed the door, and he kissed me. I knew it, they were cheating on me! “no no no… wait big boy… not yet” I said, “we should go clubbing or something” I wanted everybody to see they were cheating, that way I would have proof. “but I thought we said we shouldn’t be seen in public” he said. “But… but… I really want to go dancing… and John doesn’t like dancing” I said, I was proud of coming out with such an excuse. “fine!” he said.

At the club, not only did I dance, but I drank my brains out. I enjoyed clubbing as a girl so much, I couldn’t believe it. He then drove me back to my place. I could see he was excited “do you think, today is finally the night?” he asked me. I was so drunk, that I don’t remember what happened next. But the next morning I woke up in his bed, and my pussy hurt like hell, so I can guess exactly what happened. I kissed James goodbye, and drove back to my place.

I was so discusted with myself. I puked as soon as I got into my appartment. I then got my potion book out, it was time to turn me back. But I was missing an ingredient, a single hair from my old male self. I was new at this, I was so careless, there was no way back. And that wasn’t the worst part, since I wasn’t used to being a woman, I didn’t take any precautions while having sex with James, I was pregnant.

I went looking for help, I showed at Amy’s door. I was crying, I told her the whole truth. She accepted me as her own twin sister. She even started introducing me as such. That was 7 months ago. I am so close now to being a mother, I am so happy, I no longer miss my male self. At least this way I am close to Amy, it might be as a sister, but now I don’t have to be jealous. I even encouraged her to marry James. 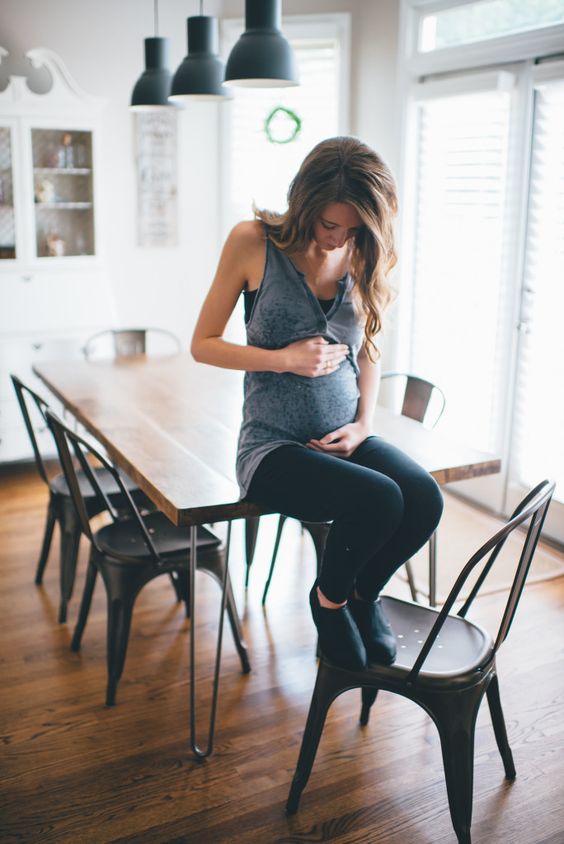