Ryan knocked at the door. He was a little bit nervous but excited at the same time. Mr.Willson, his girlfriend’s father never really liked him but today he asked Ryan to help him with some work. It can be a great oportunity to improve a few things between them. Mr. Willson was a widower and a single father of a teenage girl. Since his wife passed his daughter became the only thing in his world, no wonder he scared off the boys who wanted to date her. Ryan somehow managed to become her boyfriend and now maybe he could finally get along with Mr. Willson.

Ryan walked into the house. Mr. Willson was looking at him, he had an angry expression but Ryan got used to it. “Here” Mr. Willson throwed him a can of beer. Ryan looked at it “I’m not sure i can drink, i…”. “You’re in my house so don’t worry. Now be a man and drink it” Mr. Willson said. Ryan opened it and took the first sip. It tasted funny. He knew beer was supossed to be bitter but this one was sweet. Ryan didn’t want to look like a pussy in front of him so he drank quickly. Suddenly he started to feel dizzy. “What’s wrong boy? Can’t handle it” Mr. Willson scoffed. “No it’s just… Arghh!” Ryan screamed as he felt a sharp pain in his chest. He fell on the floor, wincing from pain. “What is happening” Ryan was scared. Mr. Willson came closer to him and patted his back. “Soon it will be over and we become a family” He smiled. Ryan’s whole body was in pain as it started to change. He aged from 16 to 37 years old. His hair grew longer, his chest was swelling, forming female breasts. His whole body was changing until it stopped as his penis disappeared inside him.
Ryan got up from the floor. His clothes vanished, now he was wearing only sexy lingerie and stockings. When he caught a glimpse of his reflection he couldn’t belive his eyes. He looked exactly like Mr. Willson’s late wife, Janet. Before Ryan could say anything Mr. Willson came up to him. Ryan wanted to scream but instead he smiled. He could feel his mind changing until the last bit of his memory vanished and got replaced by new ones. From now Ryan was gone, he or rather she was Janet Willson. Mark embraced his wife, happy that they can be finally together. Janet leaned up and kissed her husband. Mark then took her to their bedroom where they had hot and passionate sex. 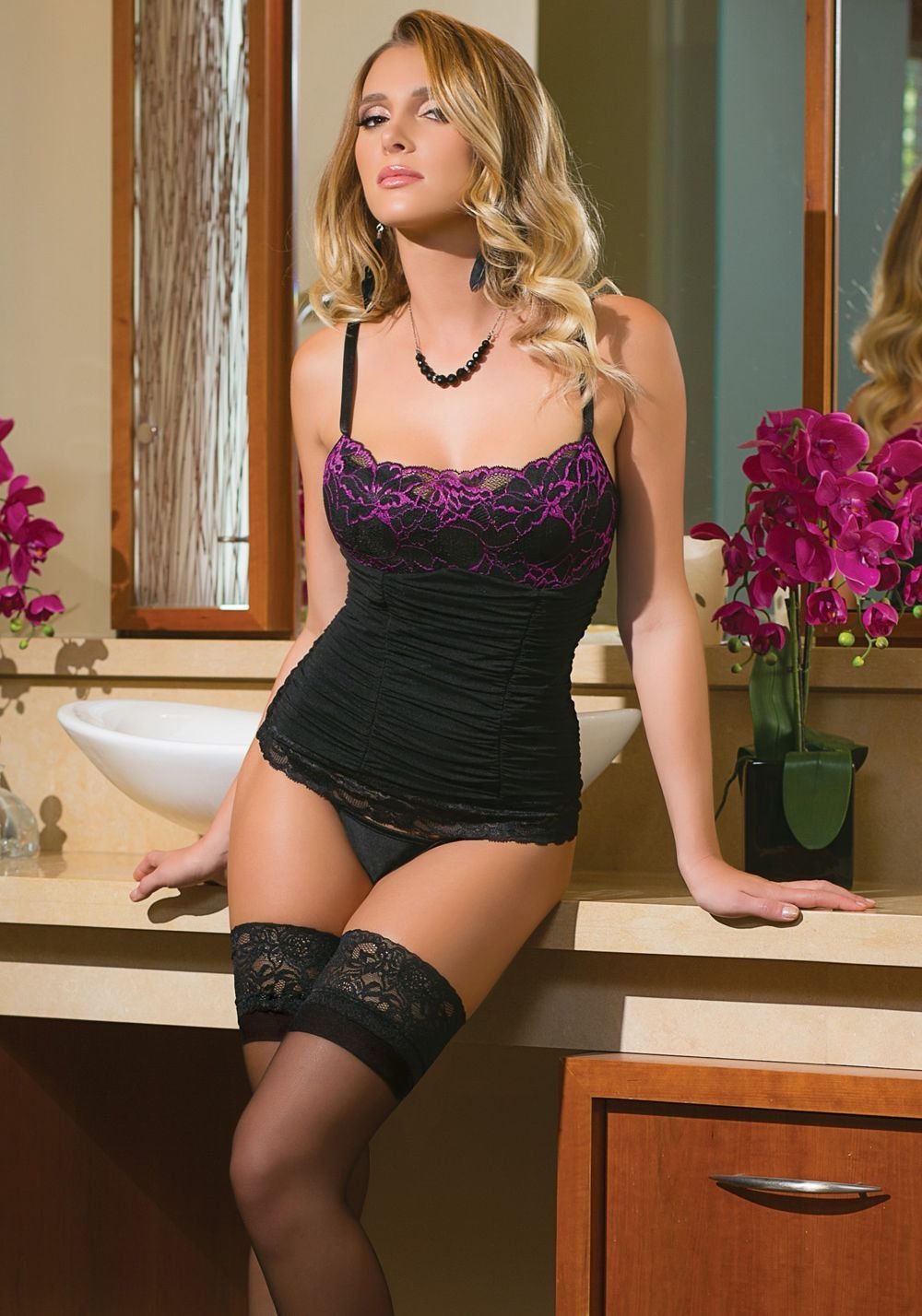