I know I have a sister. I remember always having a sister, but somehow, I remember I used to have an older brother named James too. I remember the day everything changed perfectly, I was about to enter James bedroom, when I found my sister Kim naked touching herself. “Close the door stupid” she said. I was surprised to see my sister there, in my brother’s bedroom. I was even more surprised no one else seemed to bother. When I asked my parents about my brother James, they said I never had a brother.

One day I confronted my sister, I asked her if she remembered James. She smiled, “I remember James better than anyone, but I am glad he’s gone”. I was happy to know I wasn’t losing my mind, “Great! you can tell our parents about him!” I said. “Oh no, I will deny everything. Apart from you and I, no one remembers him”. I was mad, howcome she didn’t want anybody to know anything about James. Did she kill him or something? I started walking slowly towards the door, I was scared of my sister.

What happened next, was unexpected for me. It took mere seconds, and it wasn’t painfull at all, actually, it was quite orgasmic. I transformed into a blonde bimbo. Boobs exploded out of my chest. My body hair just evaporated. I felt my thing retract into my own body. I still remember my voice changing from deep to high pitched while I said “This feels so gooood”. I started to feel my mind fade away. I used to be a perfect student, but somehow I felt dumber by the minute. 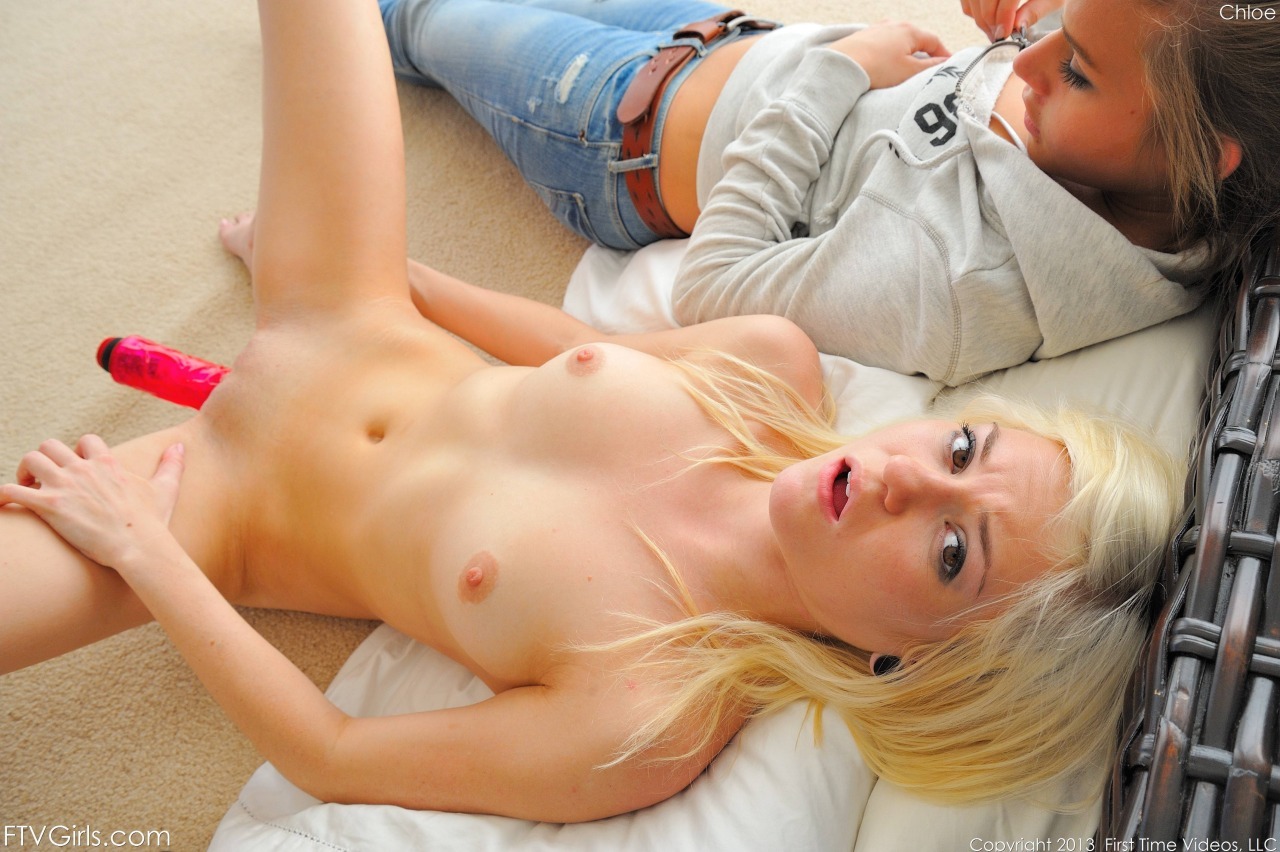