I never thought I would receive a message from her. Not after what I did. It was a long time ago, about five years, no wait, six years exactly, when I learned how to brew potions.

I had many potions, sleep, memory wipe, and some others. But the truth is I had yet to try some of the most powerfull ones. So when my friend James asked me for a potion for a better life, I immidiately agreed. I mixed three potions: Confidence, love, and youth. I was sure that with those three his life will change for the better. We weren’t old, but I was sure being a few years younger would help his life.

He drank the potion. And immidiately after, collapsed to the floor. It was the first time one of my potions had that effect. I got scared, so I just froze in place. He started shaking, and for a couple of minutes I couldn’t tell what was happening. But then I noticed he did look younger, although a little feminine. 5 minutes later he passed out. I picked him up, and put him on my living room couch. Although he didn’t look like a guy anymore, he looked like a 20 year old woman.

I guess I shouldn’t keep calling him “he”, for now he is a “she”. I looked through my books, looking for a potion to change her back. But had no luck, apparently gender swap was not only improbable but impossible. She finally woke up, and I had to give her the bad news. As expected, she didn’t take it well. She yelled at me, and told me I was no longer her friend. She left in anger.

I never heard from her again. Well, until today, I openned my email, and found a mail signed “Amy Smith” at first I thought it was spam. But decided to open it anyways.

“Hello, John, I know I left in anger last time we met. But I know you do understand why. And for a year or so I cursed at you all the time. Having periods, acting girly is something I didn’t expect to do. But I don’t know what it was, but maybe it was the confidence part of the potion. But I started to feel good about myself. I applied for a job and got it. I didn’t exist, legally I mean, so I had to pay big money to have a new id. Anyways, I started to go by the name of Amy. And two years ago, I met the man of my life. I never thought I would act like a straight girl. But… hehe, well I like being a girl. Anyways, we got married 3 months ago, how couldn’t we? I was already pregnant. Anyways I just wanted to thank you for this gift. I have attached a photo of my new self”

After looking at the picture I realized how cute she turned out to be. I never answered back. I feel like she doesn’t need me back in her life. If I didn’t love my life so much, I would surely take the same potion myself. Well, maybe when I am old and I want to start a new life. 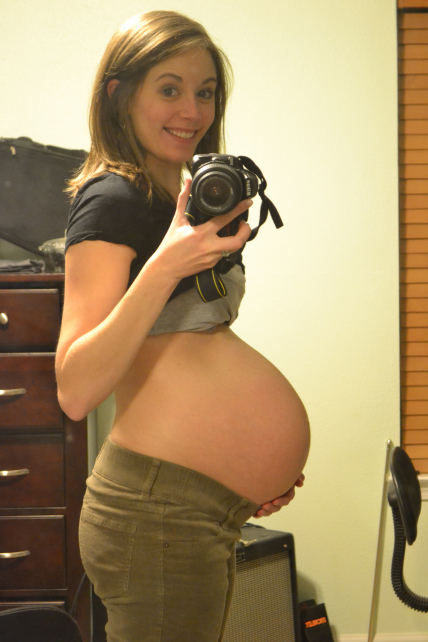