Not exactly what i had in mind

I guess i screewed up a bit when i found the remote on the middle of the street. The instruction on its back claimed its a magic remote, capable of swapping peoples bodies. There was no way i could waste such ocassion, i had to try it. As a target i took my older brother. It wasn’t because i wanted to be him, its because of his wife Angela. She was so beautiful, i always envied my brother for having a wife like her. If swapping bodies with my brother could mean a one night with Angela i was willing to try it, just to feel her soft skin.

With the remote in my pocket i decided to pay a visit to my dear big brother. I went inside and pointed the remote at him when he wasn’t looking. I may got a little bit too excited and careless. I didn’t even notice when my niece got in the way but it was too late. A second later i was in her body. Nicole was staring at my body for a moment and then she ran into the bathroom. I quickly grabbed the remote and hid it so nobody will suspect me.

This wasn’t exactly what i had in mind when i used the remote, going form a 28 years old guy into a 17 years old girl, but i’m not complaining. Nicole seems to handle herself pretty well in my body. I think she might even like it. As for me, i also enjoy her body. Being able to go back to school and hang out with the girls is pretty cool. I’ve spend the last two weeks in her body and i think that swapping back could wait. I’m sure Nicole won’t mind at all. 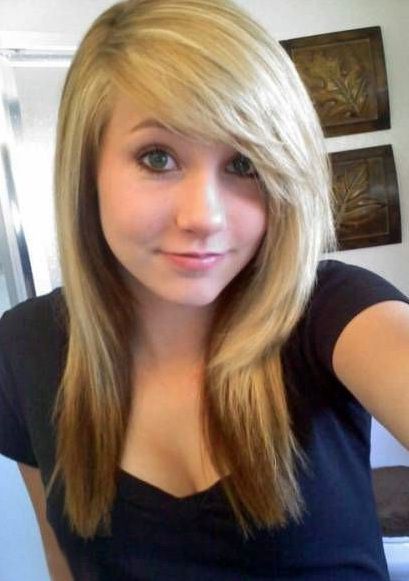