No Headphone Jack on iPhone 7

Tim was complaining about the 3.5 headphone jack being gone from the iPhone 7. His girlfriend texted him that he whined like a girl! Tim retaliated saying if he were a girl he would be a better one than her! She texted back that was fine and prove it! Suddenly Tim felt different, and the huge weight on his chest now gave it away right away. Suddenly a missing headphone jack on a cellphone was not even an issue on his mind, as he had two other big issues now, and a lot other ones too! Then his heart sank as he got a text from his girlfriend saying she was dumping him, she was not into chicks, and when he said he wasn’t a chick and to change him back, she said he was Tabatha, didn’t know who Tim was, and stopped texting the new woman!

Tim dropped the phone and went for the mirror feeling his boobs bounce around, and his hips sway as he walked! He then screamed in the mirror, hearing his girl voice for the first time, and then his mom called upstairs asking if Tabatha was ok! His mom came up, said she never had a son named Tim, but a daughter named Tabatha, and said she was taking Tabatha to the hospital if she kept acting weird, thinking she was getting a temperature!

The new Tabatha’s mom even handed her a tampon, saying in case she forgot her period was coming up! Tears rolled down the new chick’s face as she realized she might have to prove to be a better girl than her now ex-girlfriend! It didn’t matter however, his ex had no intention of changing him back, she was through with him as a boyfriend and thought he wasn’t much of a real man anyway, so why fool other girls? She made him who she thought he really was, a whiney little chick! 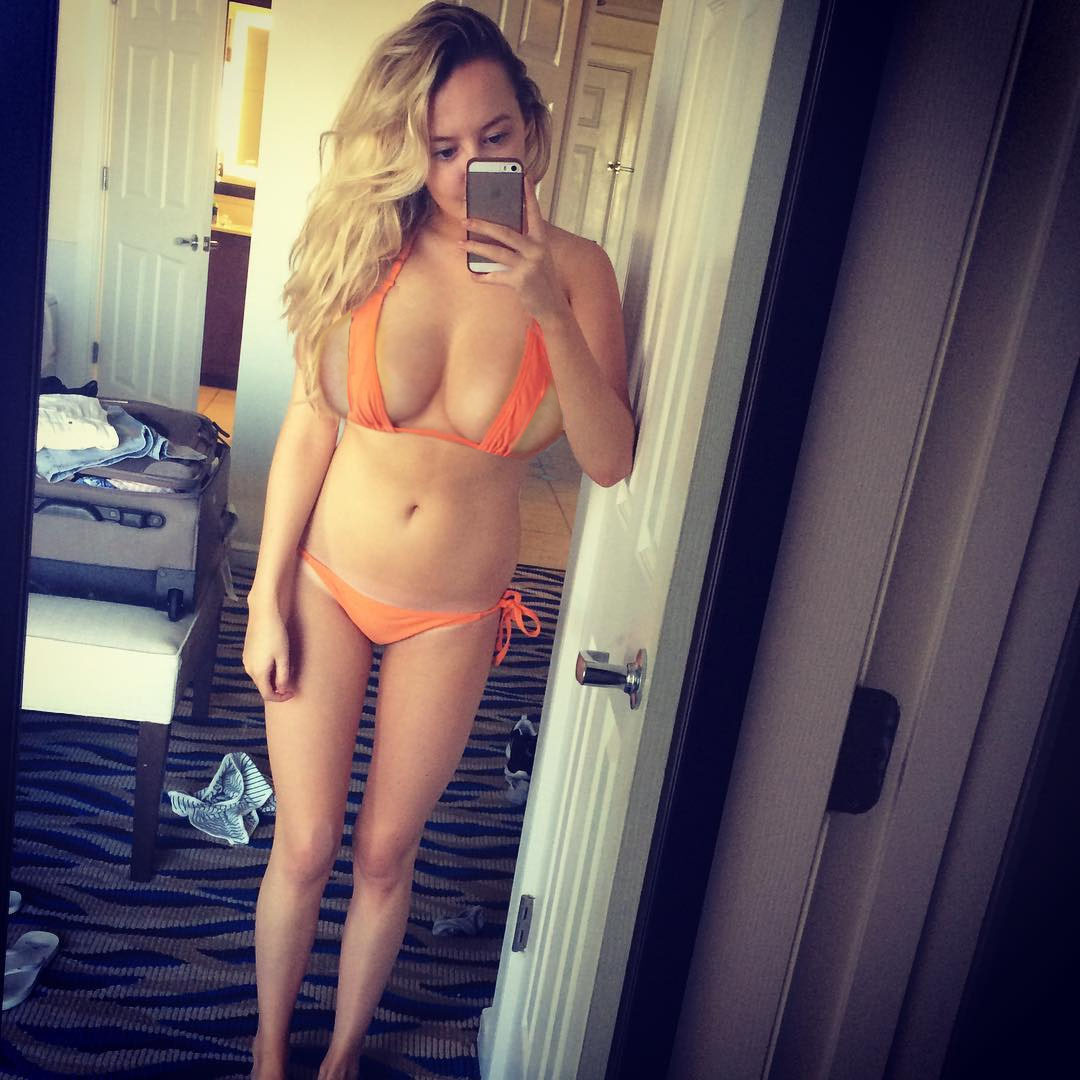