I was in a very bad mood, just like everyday before starting work. The thoughts that I will have to spend eight hours with that asshole, Mike only made me feel worse. Mike was an immature, cocky jerk and my coworker, unfortunately. I thought that I will never have to face being bullied after I finished highschool. That was when I started to work at this company. Mike made me his punching bag and there wasn’t a day he will give me some rest. The worst was that he was the son of my boss meaning that I couldn’t do anything to stop it.

I entered the office, ready for Mike to throw at me one of his stupid commets but I’ve got a hell of a surprise when I saw a beautiful woman sitting on his chair. She looked at me with a smile and introduced herself. Her name was Samantha but she wanted me to call her Sam and she was the most gorgeous woman i have ever seen. It took a few seconds before I was able to say something. “Where is Mike?” I asked. Sam giggled “Mike is no longer here” She said. I went over to my desk forgetting to introduce myself to my new coworker and begin my usual day at work.

I tried my best but I couldn’t focus on my work. Not only I was distracted by Samantha’s beauty but I’ve got the feeling that she is flirting with me. I could not miss this oportunity. Such a stunning woman and she actually was showing interest in me.

After my shift ended i asked Sam to come to my house. She was more than eager and it made me feel excited. It’s been so long since a woman was in my house. As we went inside Sam asked me for something to drink, and she didn’t mean water. I went to the kitchen and grabbed some whiskey. With a bottle and two glasses I came back to the living room where I almost dropped it. Sam was standing there almost naked. He skirt and pantyhose were already on the floor and she was slowly taking off her shirt. She looked at me and I could notice the desire in her eyes. “Such a handsome man like you is living alone? I guess no woman was worth you but I’m going to change it” She dropped her shirt on the floor. I wasn’t sure what to do, we just met.

Suddenly i got a text message. It was from my sister. I took my phone and begin to read.
“Hey little bro. I’ve hear that you are having problems with your coworker so I decided to replace him with Sam. She is very interested in you and I’m sure you two will have fun. Don’t worry about Mike, he is a better person now”

I finished reading and then something started to ring in my head. I put the pieces together and nearly screamed “Mike?” I said looking at Sam. Calling her Mike made her chuckle. “I told you that Mike is no longer here” She said taking off her bra. I couldn’t belive it. Just now i begin to see the similarity between Mike and Sam. Sam could be Mike’s sister but she wasn’t. She was actually Mike as a woman. I knew my sister is a witch but to actually change him like this. I wasn’t sure what to think. Sam was Mike, the person I hated the most but now he or rather she was a stunning woman who really wanted me.

Considering my situation I decided not to complain. Sam was right, Mike was gone and in his place was the woman of my dreams. I slowly unbuckled by belt and came up closer to her. Feeling my dick already erected I’m going to show her how I can make a woman scream from pleasure. 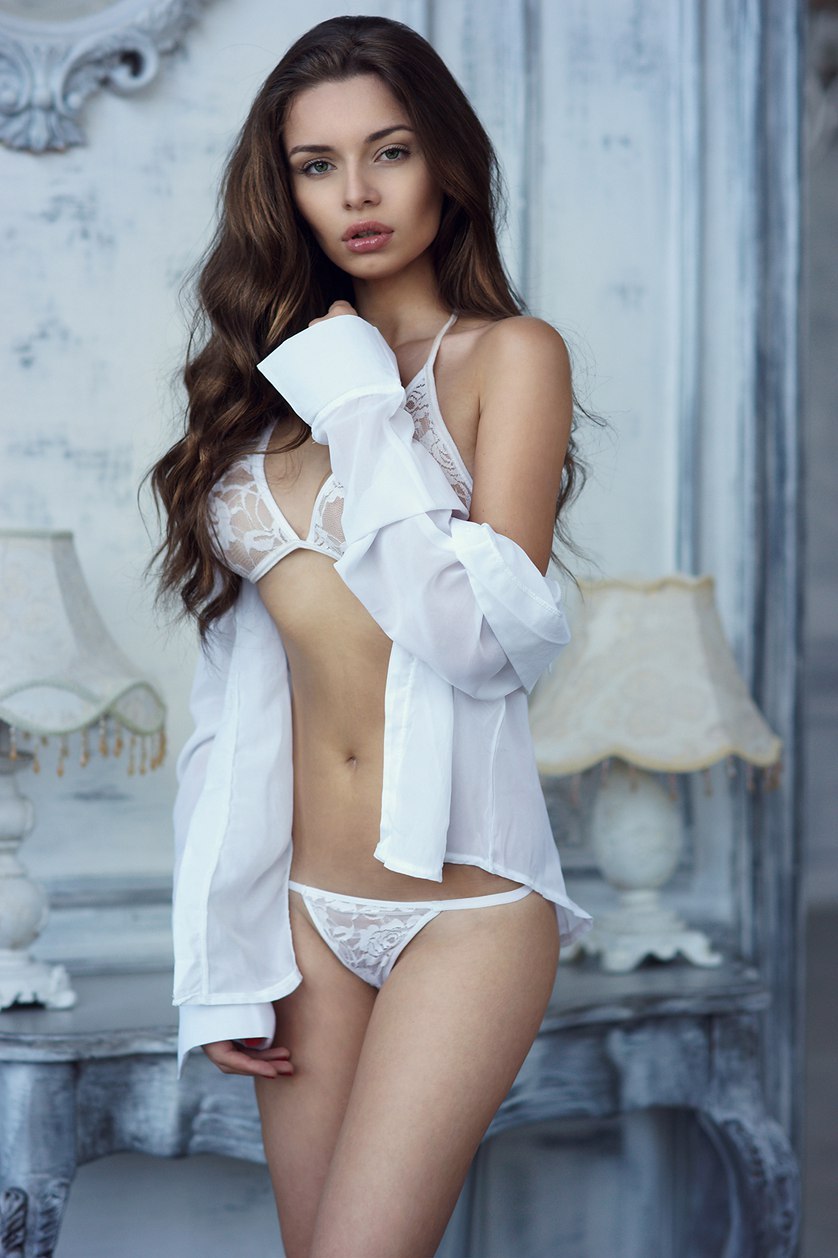