Nick’s friends were very worried when he caugh the feminine virus. They’ve seen other boys at school infected with it and what it did to them. How they were starting to act girly and how their body was changing until they were no longer boys. Something has to be done. They didn’t want this to happen to their friend.
There was a way to stop the virus, but only a few people had succed. Somehow large dozens of masculinity were able to stop the feminization, you just need to stay manly and believe in yourself.
It was easier to say. Nick’s friends tried everything to make him feel like a man again but nothing seemed to work. He wasn’t even interested in their activities, instead he preferred to practice make up and chating with his new female friends. Nick’s feminization was progressing fast and soon there were first changes to his body. His friends were losing hope that they will ever see the old Nick again. They tried one last time and called for help Nick’s older brother Paul. Paul was a marine, and a tough one. If anyone could make Nick a man again it must be him. Paul agreed to help and took Nick to his house for a week.

After a week, the boys went to Paul’s house to see the effects, but as soon as Paul opened the door they knew something was wrong. “How is he?” one of them asked but Paul only shook his head and invited them inside. They went to the backyard and confirmed their fear. They saw a pretty girl sitting there and texting on her phone. “Is that Nick?”one of them asked. “Yes, but she calls herself Nicole. Sorry boys i did my best” Paul said and left. The boys were standing there silently when Nicole noticed them. “Hi guys” she gave them the cutest smile they ever seen, all of them blushed red. Nicole aproached them “Me and the girls are going to the mall, care to join us?” she asked. “We… had, to do something. You know… stuf. Right guys?”
“Yes, yes” they replied at once embarrassed in the presence of a beautiful girl. “Thats a shame” Nicole made a sad face. “Anyway i’m going. See you boys later” She said in her happy singsong voice and left. The boys were stuned. They still had it hard to belive that this sweet girl is their friend Nick. 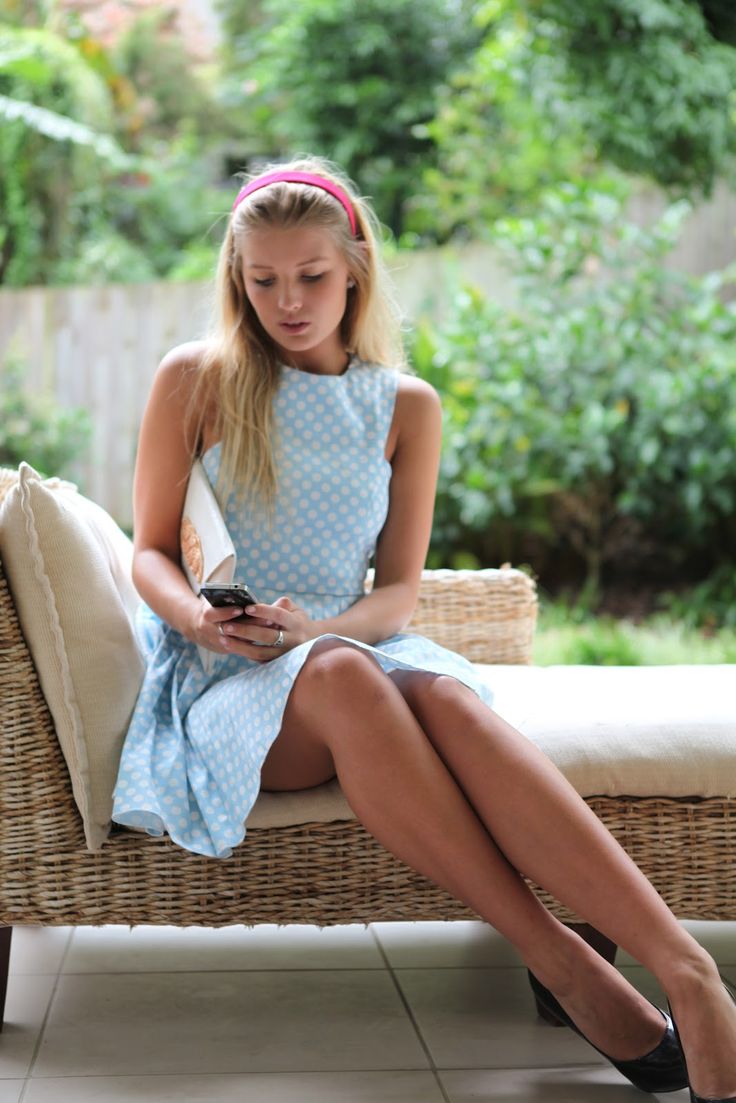