My nightmare had just began. I was heading to the place where i was supposed to meet with Kevin. I swear my sister is going to pay for this. Not only i was forced to go ona a date with a guy but the outfit she choose was awful, i felt like a whore. Well, i must admit the outfit would look great on Brandy or my crush Lisa, but not on my sister and especially not when i’m in her body. Not to mention i had to deal with the lustfull stares all the horny guys were giving me.

When i was close to my destination i saw a guy about my sister’s age. He looked like a typical douchebag. “That must be Kevin” i sighed. I must admit that Brandy’s description of Kevin was pretty accurate. Gathering my courage i aproached him with a smile on my face. “Hey Kevin” I said. “Sup babe” He embraced me. His hand quickly slide down from my back to by butt. I moved his hand up form my rear but he put it there back again. I rolled my eyes over, knowing that it’s no use and let him to keep his hand there. “What’s wrong?” He asked as i backed away a bit from him. He smelled like an ashtray and cheep beer. “So where are you taking me? Movies? Some nice local?” I asked. “Movies? Maybe ice cream? What are we in highschool” He laughed. His attitude was pissing me off . Damn my sister had a really terrible taste in guys.

Kevin took me to a skate park where i was dying of boredome, watching as he and his friends are doing some weak tricks thinking they’re better than Tony Hawk. What i did wrong to deserve this? I swear when the day ends Amanda is going to pay for this. 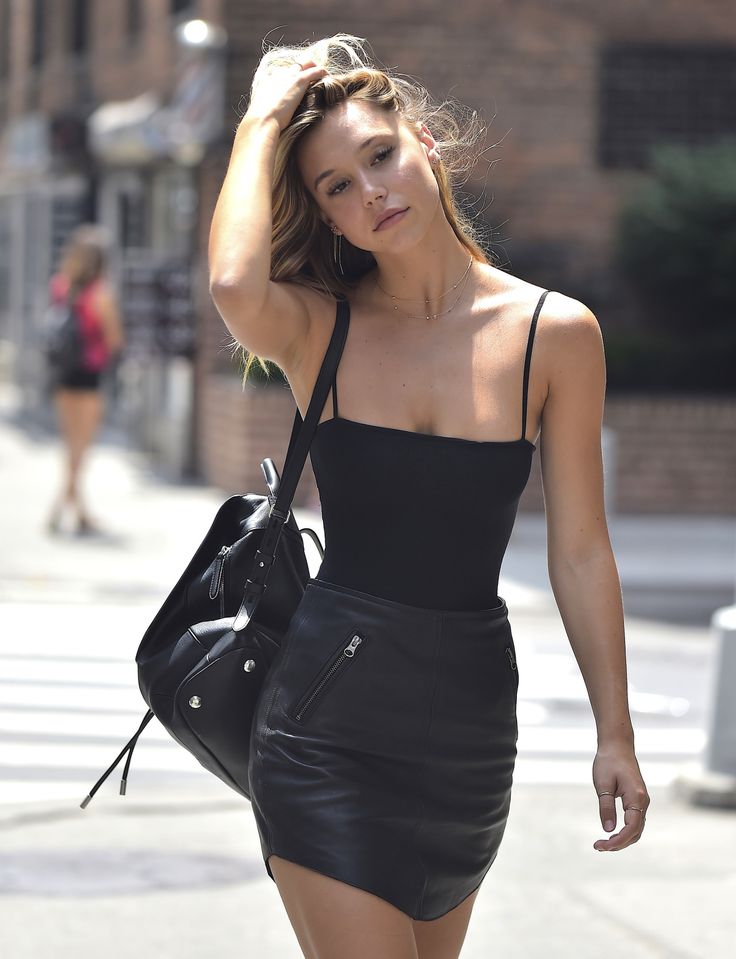