When i opened my eyes in the morning i was relieved it was only a bad dream. It was a few seconds later when my mind started to awake and i recived all the alien feelings from my body. Especially the emptiness between my legs confirmed it wasn’t a dream and i was really my aunt. “Damn it” I said rubbing my eyes. Reluctantly i left the bed and went to the kitchen. My aunt was already awake and she made herself breakfast. “Hey” I said half asleep. “Morning” She said and got back to her search on my laptop. “Found anything?” I asked, hoping for some good news. She shook her head and without saying anything she got back to work. I sighed and made myself something to eat.

Later my aunt handed me some of her clothes to wear for today. She helped me with make up and took care of my hair. I took extra notice while she was doing it. If things go as bad as i think and we don’t find another stone until evening i will have to do it myself for the next year. When i was ready to start the day i went back to the kitchen. I don’t know why but i had a craving for some coffee.

I was about to take the first sip when the main door opened. I turned and saw my uncle walking in. “Crap” I thought to myself. He was supposed to come back tommorow, i wasn’t prepared yet to face him in this body. I decided to improvise and smiled. “You’re early” I said. “some meetings were shortened” He said and came closer to me. I was expecting that he will kiss me or at least hug but he passed beside me and poured himself some coffee. Then with a indifferent expression on his face he went upstairs, leaving his bags next to the front door. “What was that?” I asked myself. It’s not that i was dissapointed he didn’t kiss me, i wasn’t ready for it but i’m his wife right now and he’s acting like i was a stranger. This is suspicious, did they had a quarrel? I need to ask my aunt about it. I just hope things wont get any worse. Tomorrow i’m suposed to go to my aunt’s job and i need to focus on that if i don’t want to get her fired. 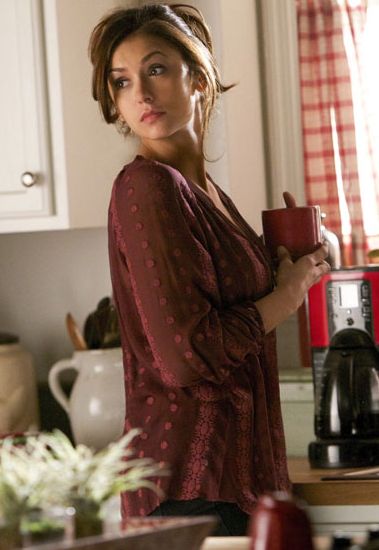