Yesterday Dale was just a typical redneck with a truck and a dog and a lot of hate for things he didn’t understand. He was on his way to a MLK rally to start some trouble with his friends. As soon as the boys arrived though something was off. They didn’t know it but a honest to god witch had put a spell over the rally to prevent the someone doing what the boys were planning to do.

As soon as they enter the square Dale felt an unseen power telling him things that didn’t make sense. The voice was saying “you’re beautiful, you’re sexy, men desire you”. He could feel changes happening to his body as well. He felt lighter and shorter and heavier in the chest area. As he continued to walk closer to the rally he felt proud, proud of the fact that she was a proud black woman. Suddenly a man swept her up in his arms and kissed her. His arms were strong and he smelled wonderful. As Dale continued to kiss him she felt her body continue to change. She was mostly a woman now but she still had something between her legs. It was very small but noticeable. Soon it was gone as well and she gushed wetness for this man. She wanted him to take her and do as wished.

They were walking down a hall now. A light could be seen at the end, it was very dim. As they walked into the bedroom Dale’s desire was in overdrive. She excused herself for a minute to go into the bathroom and apply another coat of lipstick. She wanted her lips to shine when she took his cock in her mouth. She walked out to find her lover on the bed waiting. She undressed slowly and crawled unto the bed. She licked his tool for the first time and she knew she wanted him to take her in every way. She worked her tongue around his shaft as she took him deeper into her mouth. He was huge but she was apparently naturally talented. She deep throated him and was licking his sweaty balls. The man was ready and pushed her back and slip his strong member into her waiting pussy. They fucked for what seemed hours. He finally held her hips tight and came. He wasn’t done though. As his cum flowed out of her it lubed her other tight hole. The man flipped her over and plunged into her virgin ass. She screamed but he kept going unto he was buried deep inside her. Screams turned to moans as the pleasure overtook her. He pounded her until they were both completely exhausted.

Now as she lay alone she basks in the afterglow. Wondering when she can do it again. Soon hopefully. 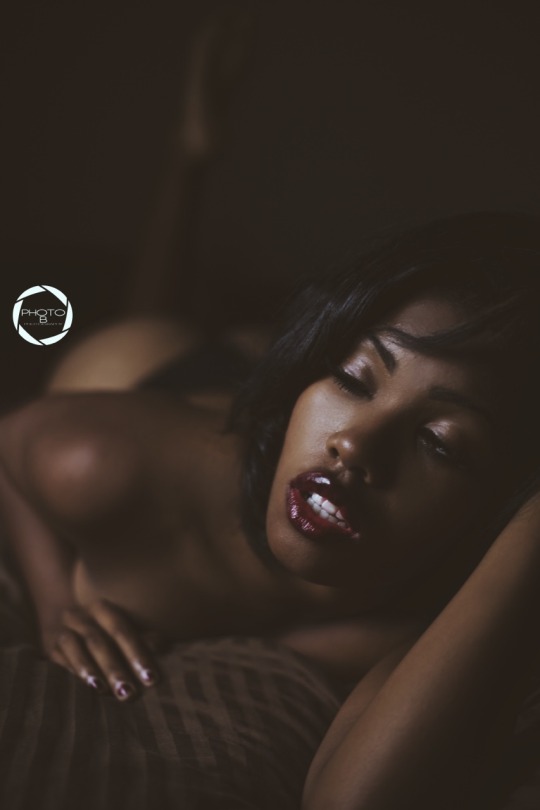