Enough was enough, I was tired of waiting. Oliver was lost somewhere, I could sense it. I haven’t heard from him in a month since Burning Man ended, and we usually chat daily. I had to go and find him.

Putting on my jacket, I saw my bodysuit tucked in the corner. Oliver was the only other guy than myself who had taken a female bodysuit to the event. Since he hasn’t come home yet, he would still be wearing it. That’s a long time to be stuck in a bodysuit, to be stuck as Olivia.

I took the suit down and unzipped it. Was I really doing this? I stripped naked, stepped my legs into the leg compartments, pulled it up to my waist, inserted my arms, and pulled the hood over my head. Zipping it in the back, the suit began to shape me. I became thinner, smaller and more slender. I had curvature, with breasts and hips and a pretty girl’s face. My penis was tucked away inside my body as it fused with the authentic vagina that formed from the suit. When it was over, I was unmistakably female. I was Karen again.

Driving through the desert, I thought that he (or maybe she, if I’m going to find him, I should start thinking of him as a girl currently) would have tried taking the dangerous shortcut. After all, it’s kind of her nature to do that. After about two hours, I found her car. It was out of gas and in disrepair, covered in sand. Olivia was nowhere to be found.

“Oh shit…” I said out loud. I had forgotten for a moment I came here wearing the bodysuit. My voice was so high pitched.

Looking around, I didn’t see anyone. Any tracks were covered up by now with the shifting sands. What I did make out, though, were the distant shapes of buildings a few miles out. Maybe she sought solace there.

I had to try the town. I drove from the site and very quickly came across a standalone house between the car and the town. If anything, Olivia would have passed this house first.

A man came to the door, he opened the door slightly. “Yes? What do you want?”

“Uh, hi sir, this may be an odd question, but did a woman come through here about a month ago? I think she had car troubles in the desert.”

He stared at me intensely. It made me a little uncomfortable, but he also had a look of recognition. He met Olivia, I could tell.

“Yeah, I did see a girl like that. Nasty girl. She came to my house, attacked me, and robbed me. Haven’t seen her since. Who are you, her sister?”

He looked at me intensely again. “You know, you remind me of my daughter, though she’s a little bit younger than you and away at school. I’m Bill. What’s your name?”

I paused a moment, “Karen.”

“Come inside, Karen, you must be thirsty. I’ll tell you everything you want to know. Besides, if I can help you find her, you can help me get back what she took.”

He opened the door for me. He was my best source for information at the moment, I felt like maybe I had no choice but to trust him for now.

What do I ask him, though? What do I do next? 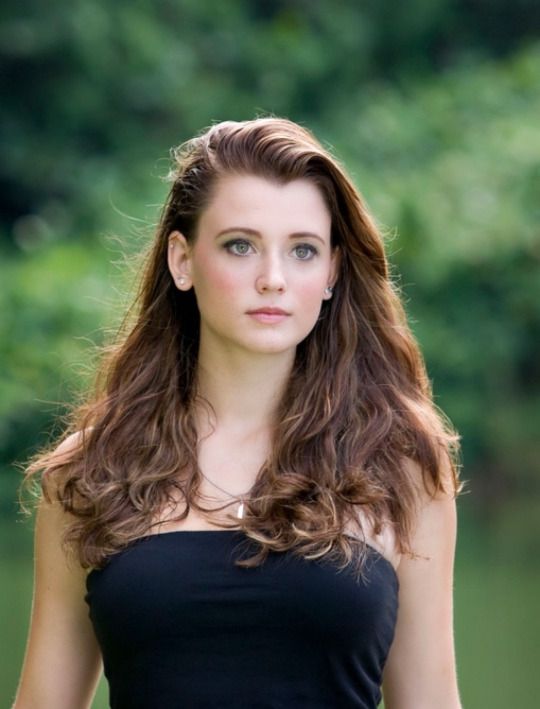