I was left alone in the dressing room. I left my backpack in a chair, and looked inside the box. It had a long red dress, a pair of earings, a bracelet, make up, a pair of heels, and some kind of leather thing. “Are they insane? these are women’s clothes!” I thought. I took a closer look at the leather thing, it almost looked like skin, and it certainly felt like skin to the touch. As I took it out of the box, I noticed it had the shape of a real size woman. “Oh, I get it, this is the costume” I said outloud. I noticed it had a zipper on the back, I pulled it down, took my own clothes off, and got inside of it.

The inside felt kind of rubbery. I pulled the zipper back up, and looked in the mirror. “This isn’t very well done, it looks very saggy” I said while holding what were supposed to be breasts. I looked back inside the box, and got the earings out. As I was putting them on, I noticed there was a small blinking led light behind one of the costume’s ears. I pressed it, and felt as the costume got tighter, reshaping to fit my own body. It didn’t take more than a couple of seconds, but when it was over, the suit fit perfectly. I looked at the mirror again, and I couldn’t believe it, I looked completely female. If I didn’t know better I would think my reflection was of a real hot woman.

I touched my body, and it felt like real skin. I touched my breasts, and felt real. I pinched my nipple and it got erect, I even felt the change. “What about my equipment” I thought, reaching down there. But I couldn’t find it, not even a bulge below the costume. And touching my clit, felt real. I was a little aroussed. “This is too weird” I thought.

I got the rest of the clothes out, and wore them. I then got the make-up out, and started applying it. “It’s the first time I do this… I hope I don’t end up looking like a clown” I said. But to much of my surprise, it wasn’t as difficult as I thought. Afterwards, I wore the black heels they left me. I tried walking in them, I almost feel a few times, but after a few tries I was walking correctly, and even swaying my ass as I did. “No one is going to believe me” I said outloud, so I got my cellphone out of my backpack, and I took a few selfies. “Ok I am ready” I said.

I walked out of the dressing room, where my employeer was waiting. “Oh you forgot the necklace” he said. I went back in, and put it on. “How does it look?” I asked, noticing the necklace had some kind of device that altered my voice. “I sound like a girl!” I said and giggled.

I was then taken to a convention. Where I was asked to model and walk around. All eyes were on me. “And this is a body suit?” a guy asked me, I just smiled. “Wow, it looks so real!” another one said while touching my breasts, I felt violated. Then some other guy asked me on a date, but when I said no, he smacked my ass. “That’s it!” I said. I walked up to my employer and told him “I quit, I don’t care about payment, just get me out of this costume, and I’ll get my way home”. He insisted to give me full pay “sorry for any inconvinience, but I insist on paying you. You did a great job, even if it was for a few minutes. Thanks to you, we have already sold more than a thousand bodysuits”. He handed me a purse and a check, “twenty thousand? that’s a lot more than what I was expecting.” I said, “Yes honey, and believe me, you are worth a lot more” he said, “Thanks for your help. Oh and by the way, you can keep the bodysuit.” 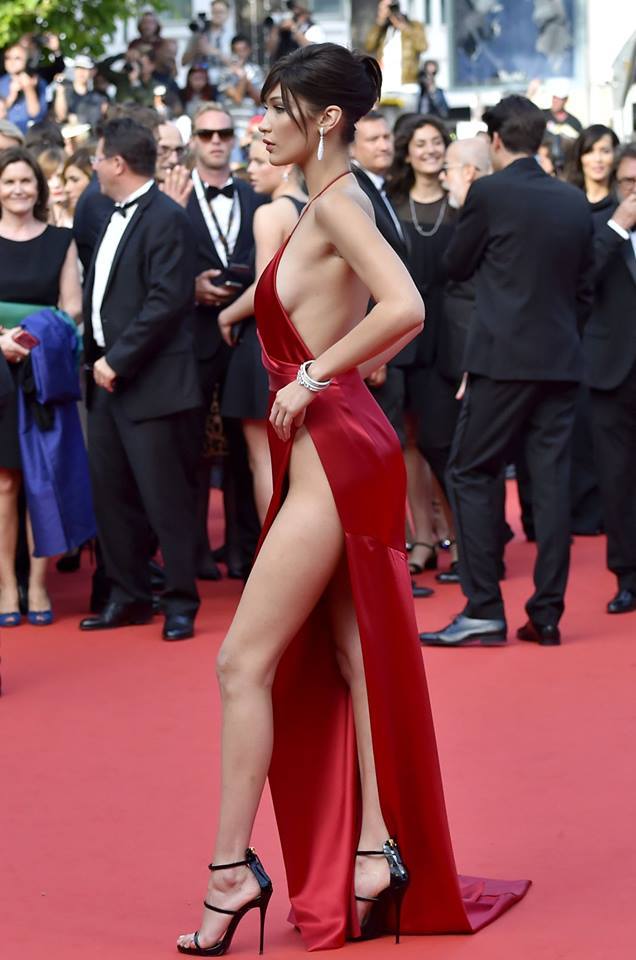 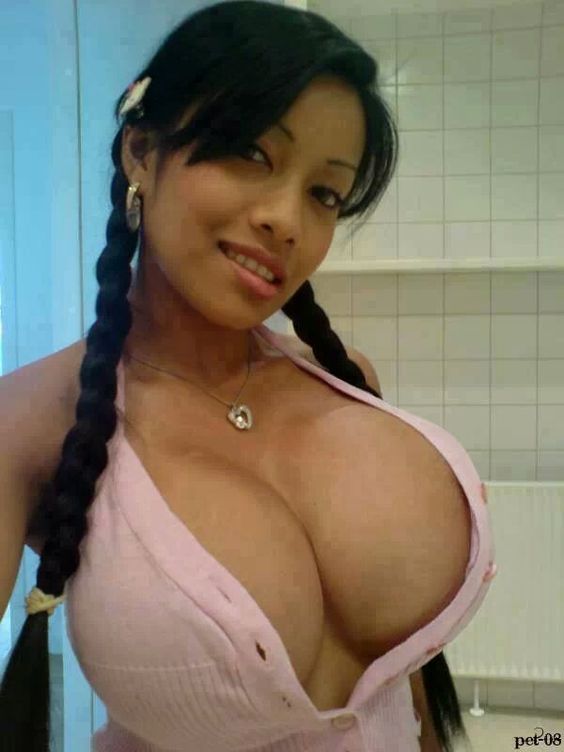 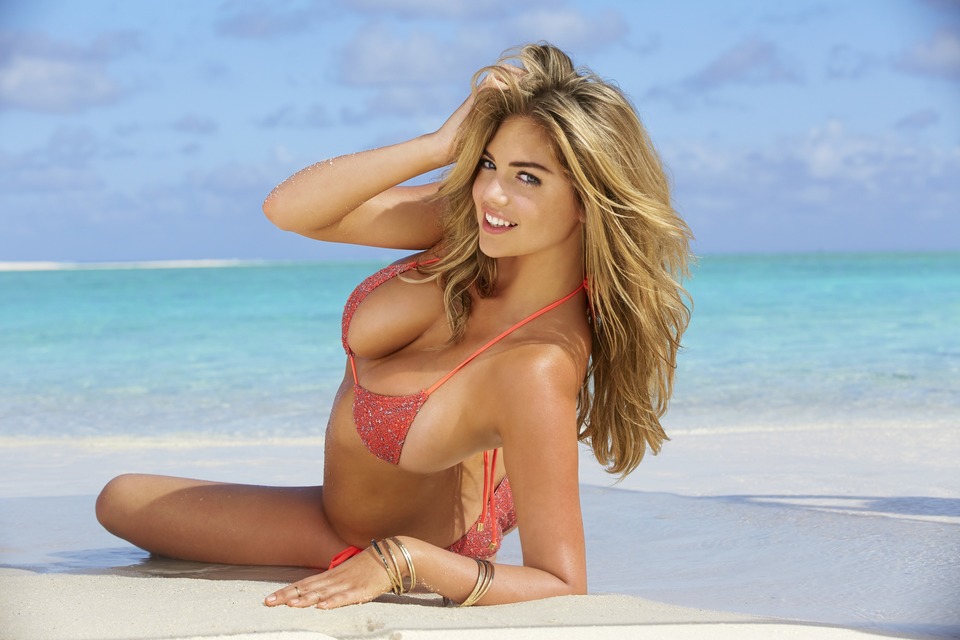 Modelling for love (Request by @tgkid123)