“One of my friend, Samantha, wanted to teach me lesson by swapping bodies with me. She said that I was too macho, misogynistic or whatever. Apparently, you can’t say that girls would have sex with anyone, that they just like it. It’s true, right? It doesn’t matter the guy, as long as the sex is good, they would just do it.
Anyway, that’s what I think, and the fact that I’m in her sexy fit body won’t change a thing. Quite the opposite, I will just prove it to her, and I know just how to do that…”

What Jackson didn’t know is that by having sex with this guy Samantha hated, he just sealed his fate and will have to stay in this new body forever.
Samantha was right about her punishment though, he quickly learned that his views on girls were not the nicest.
Ironically, he is now quite the feminist. Samantha, on the other hand, keeps teasing him and has forgotten what it was like to be a pretty girl… 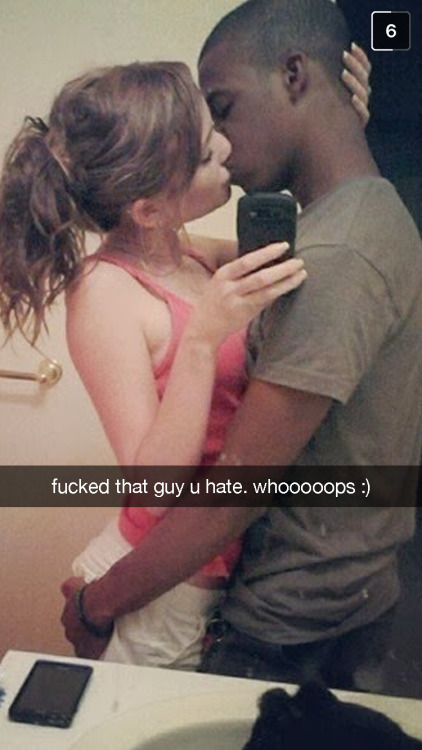