Long time friends Richard and Lance were hanging out a the park one day.
“Hey Richard, I put a serum in your beer that is going to turn you into my girlfriend”

” You are one sick bastard, dream on” said Richard ” It’s a good thing that isn’t possible because I know you would probably do it”

Then Richard suddenly gasps and his eyes got big as he looked down at his expanding chest. Lance is speechless as well as he sees a pair of big boobs pop out of his friends shirt.

“Well don’t just stand there staring ” said the beautiful brunette standing where Richard once was “Give me your jacket silly, I don’t want other guys looking my tits, because these are for your eyes only baby. 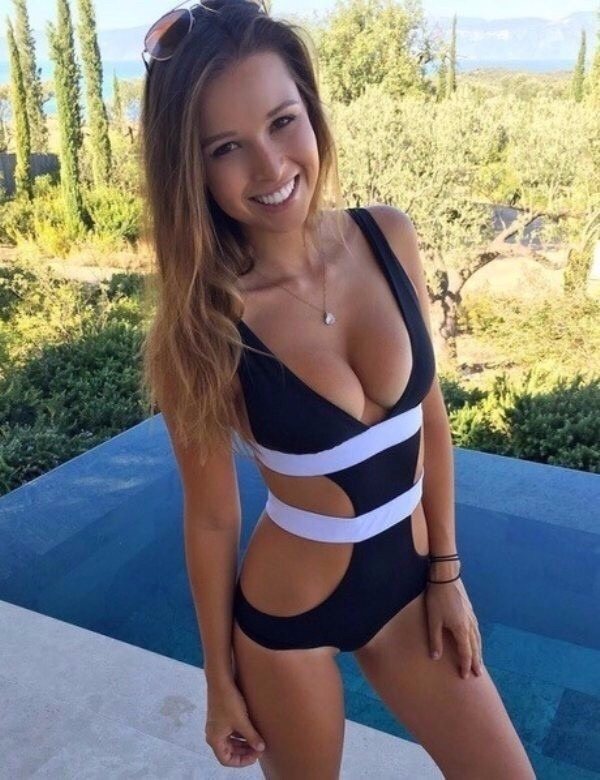 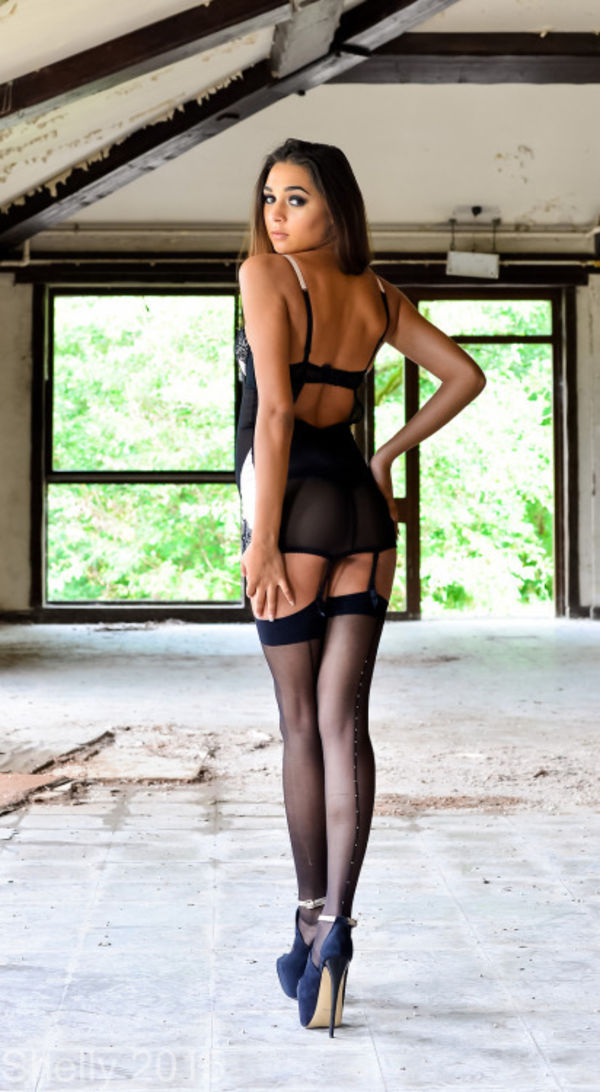 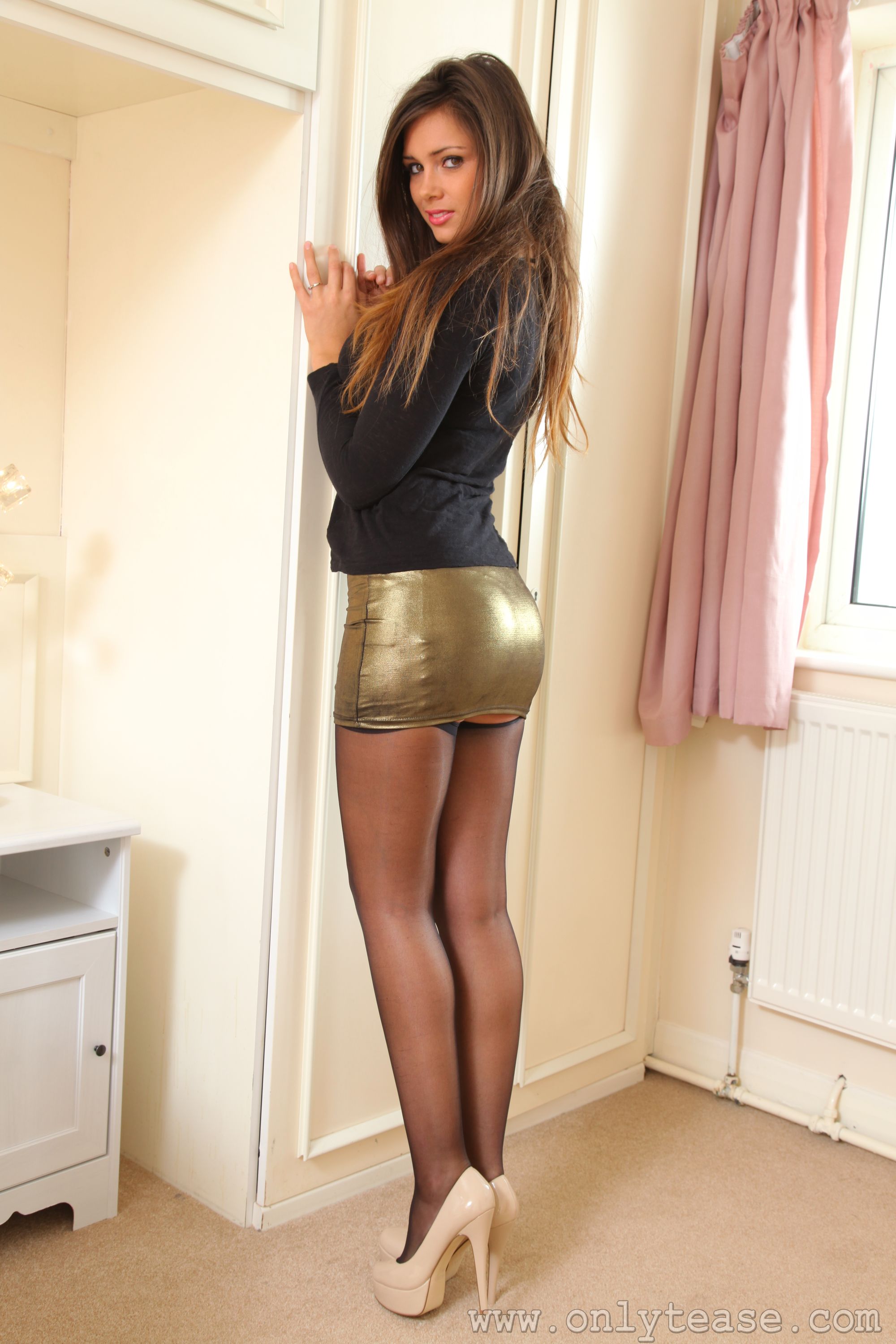