Kyle kept the remote hidden for three day’s since the last time he used it. It’s powers were to great to play with, but this time it could actually make something good. At school there was this one guy, Chad. Chad was a bully and everybody was afraid of him. Kyle made a plan that could actually help the studends to free themselves from Chad’s tyranny. He already prepared his profile, a very shy 14 year’s old girl will be a perfect choice.

At shool Kyle started his hunt. Chad was very easy to find, he was at the back of the building, smoking a cigarette as usually. Kyle was getting nervous and excited at the same time, he aproached Chad with an evil smile. “What the fuck are you looking at” Chad snarled at him. “I just never saw a dickhead like you before” he answered back. Kyle’s heart was pounding fast, he never would dare to say something like that in his face but the remote gave him confidence. “You’re dead!” Chad shouted angrily and rushed at him. Kyle took the remote and pressed the button, when he looked back at Chad he saw a gril that looked very puzzled. She looked down at her hand still holding the cigarette and droped it in panic “I swear it’s not mine! i was just… i don’t know…” She tried to explain. “It’s fine i won’t tell anybody, but promise me i will never see you again here” Kyle said. the girl looked him in the eyes then immediately lowered her head. “Ok, i won’t” She said shyly. “Now go before i change my mind” Kyle didn’t had to repeat himself, the girl picked up her pink backpack from the ground and ran away. Kyle blew at the remote as if it was a revolver and put it back in his pocked. He felt extremely satisfied, knowing that he was able to make something good with it. 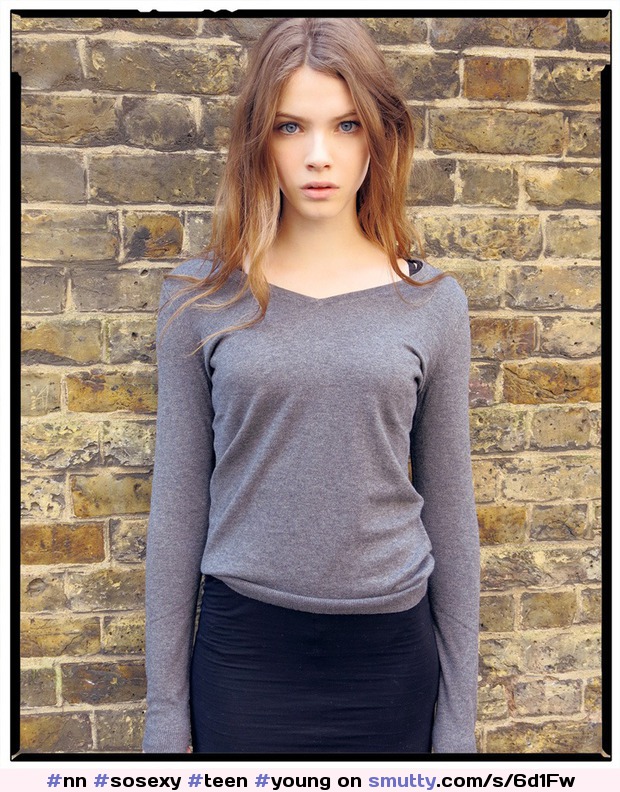