I’ll go in your place

“Thank you so much for comming” Stacy said to her 16 years old brother. “No problem sis” Mike smiled as he entered her house. “Luke sweetie, your uncle is here” Stacy called her son. “Once again thank you Mike” Stacy was glad her brother agreed to babysit her son while she’s on her date. As a single mother she didn’t had much time for her personal life and now when she met Damian she needed some free time to improve the relationship between them. Mike didn’t mind to be a babysitter. He liked his nephew and he was eager to help his sister.

Stacy was ready for the evening. Before Damian will come she gave Mike few insturctions. “And remember to put Luke to bed before 9pm” She said while they were in the kitchen. “No problem sis. I will take care of everything” Mike patted her on the shoulder. At the same time when Mike touched her a lightning struck the building. The two fell on the floor, feeling a shock run through their bodies.
When Mike came to, his head was throbbing. He felt a chill run up his legs and saw he is wearing a dress, the same as his sister. “What is this!” Mike grabbed the orbs on his chest. He turned, only to find his body staring in horror at him “Mike” His body spoke. “You… You’re me!” Mike said. He started to pat his body, hardly believing it really is happening. He got up from the floor and ran to the nearest mirror. There he saw his sistare, staring back at him. He turned around to check out the beautifull body his sister had. “This is amazing” Mike exclaimed. “Don’t get to excited there. We need to change ourselves back” Stacy stood behind him. “Alright, alright chill out” Mike said and they went to Stacy’s bedroom.

“Any idea?” Mike was sitting on her bed while stacy leaned against the wall with her arms crossed. “Not the brightest” She shook her head. Suddenly the doorbell rang. The door to the bedroom opened and Luke peeked in. “Mommy, Damian is here” He said and left. “What now?” Stacy was nervous. “Well, it looks like you’re going to babysit today” Mike grinned. “What!? You want to go to the date as me? No way! Go there and tell him you’re sick and you will meet him later” Stacy protested. “Do you want to dissapoit him so much. Trust me everything is going to be fine. Besides do you know how to swap back? You realize this could be permament” Mike said. “Don’t even think about it. We must swap back” Stacy didn’t even want to think about it. “I agree, but for now i suggest we pretend to be eachother, so i’m going out with Damian” Mike stood up and smoothed his black dress. “Don’t wait for me, i will be late” He said and slung the purse over his shoulder. Stacy could only watch with her mouth wide open as Mike was smiling, leaving the house with her date. 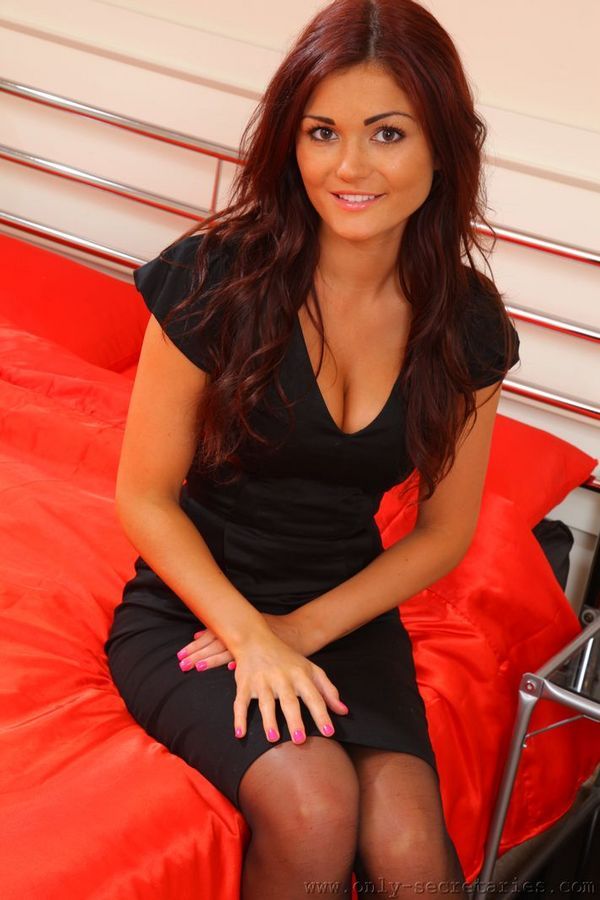