Giving him a lesson

Seeing Michael now I must admit he changed a lot. He is my coworker and he’s been rude to me since he found out in my files that I was at the venus clinic to turn myself into the woman I am now. He became a real pain in the ass and I didn’t have a single day at work withouth him throwing insults at me.

After a few weeks i got tired of this and decided to take matters in my own hands since my boss didn’t seem to react. I sneaked into his personal files and found out that soon he is going to have a cosmetic surgery to remove a huge mole from his manhood. It was a perfect oportunity so I messed in the files and signed him up for a complete sex change. It may be cruel but Michael was such an ass that I feel no remorse about what I had planed for him.

Few days later Michael came back into the office. I must admit that they made a beautiful woman out of him. He was wearing a short pencil skirt, pantyhose, high heels and a white blouse. He sure looked embarrased as he walked into the office dressed up like that, I had to try really hard not to laugh.

Soon he became quite popular. Everyone wanted to see the new girl. Guys jokingly flirted with him while the girls wanted to take him out clubbing or shopping. Michael was having a hard time at work especially when everyone started to call him Michelle and treat him like a woman.

As you can see on the picture i took at a pool party we had, Michelle is quite the hottie. She still gets mad when someone reminds her of the surgery but I know she is enjoying her new life. She seems to be more comfortable in the clothes she is wearing and she is acting more feminine than before. There are even rumors that she is dating a guy from the second floor but whenever someone asks her she gets angry and denies everything. I don’t know why she is hiding the fact. You know, girls have their way to find the truth and I know already that they are making much more than just dating. 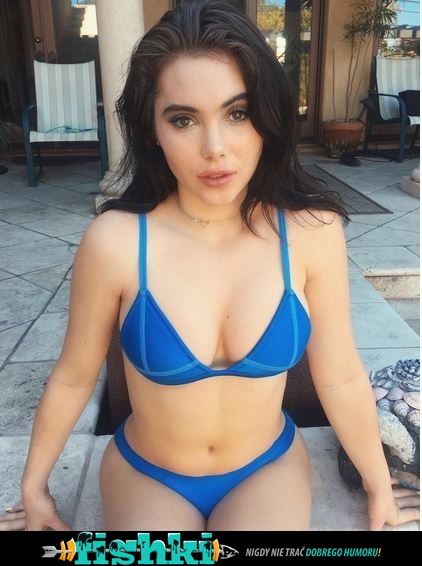