Evgeny was dissapointed by the boy’s behaviour. There was an important match comming and instead if training the boys went their way to have some fun. He hoped that at least his nephew Anthony would show up. “Whatever” Evgeny sighed. It’s not like he didn’t have other plans. A hot woman aproached him today and invited on a trip to the lake. Since the boys were gone he decided to accept the invitation.

When he got to her place she was already waiting with two girls. “Hello Evgeny. I hope you don’t mind the extra company. This is my daughter Stacy and her friend Kathryn” Laura said. “Hello” The two girls smiled at him. “No of course i don’t mind” Evgeny lied, he prefered to be alone with Laura. On the other hand the girls will probably take care of themselves giving him some privacy with Laura.

In the middle of the trip Evgeny started to feel weird. His muscles ached like he was after some harsh training. “Is everythign all right” Laura asked. “I think so, it’s just… Oh my god!” Evgeny groaned as his chest started to inflate, forming a nice pair of breasts. His hair grew long, while his body lost it’s muscle mass, becoming small and petite. “What’s hapening” Evgeny said and got starled by his voice, which started to sound like a girl’s voice. “Don’t worry uncle. I can assure you that it’s great to be a girl” Kathryn said. Evgeny turned to the back seat. There was only one person who called him uncle. “Anthony?” He looked at the blonde girl smiling at him. Suddenly Evgeny felt the last change, as his manhood dissapeared completeing his transformation. His shirt and jeans also morphed into a pink bikini. “Welcome among us sister” Stacy said.

When they arrived at the lake Evgeny now Erica smiled. She had some time to think and came to conclusion it’s not so bad as he thought. The three girls got out of the car and rushed towards the water while Laura took their stuff and found a nice spot where all of them could sit. 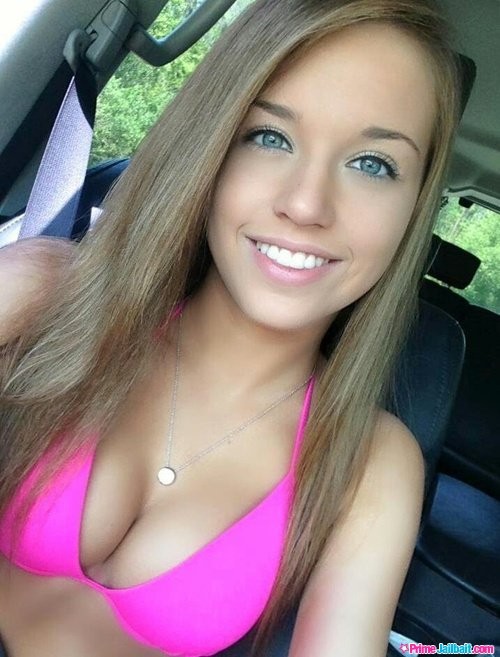