So, one week ago I found a magic lamp. As I rubbed it, a genie came out of the lamp “I will grant you three wishes” she said “you have to wish them all at the same time”.

I´ve read stories about this, and how every single time the genie missunderstands the wishes. So, I thought about it for a while, I knew I wanted to be rich, I knew I wanted to be married to a beautiful woman, But I was still thinking about my third wish, I had wondered for a long time, what it would be to be a woman. But I just wanted to try so for a week or so.

“Ok I’ve got it. First: I want to be rich. Second: I want to be married. Third: I want to be a woman for a week.” I said. The genie then said, “you have to make the three wishes in one sentence, don’t say first, second, third; otherwise I won’t be able to grant your wishes”

“Fine! I want to be rich and to be married, for a week I want to be a woman.” I said. “Granted” the genie said and dissapeared. I felt myself change, in less than 5 seconds I was a hot brunette. I thought about walking home, but I remembered I had a sports car parked just around the corner. I drove to my “new” mansion. Where my husband was waiting for me. He was an exact copy of my old male self. For the whole week we had sex in every position I could think of. It felt so great, I loved being a woman, and being treated like one.

When the time came to go back to my oldself, I expected to just switch bodies with my husband, afterall I used to be him. But instead, he just disappeared. Plus my money was all gone, I tried to enter my house, but some one else lived there. Worst of all, I was still a woman. After thinking about it, I understood what had happened, the genie understood my wishes incorrectly: “I want to be rich and to be married for a week, I want to be a woman”. It’s funny how a simple pause on my wish made for a whole different wish.

I now go by the name of Amy, my former male life changed completely, it was like i’ve always been Amy. I have the same parents and friends. But now, instead of being a geek, I am the girl everyguy wants to date. I hated it at first. But now I’ve gotten used to my new life. 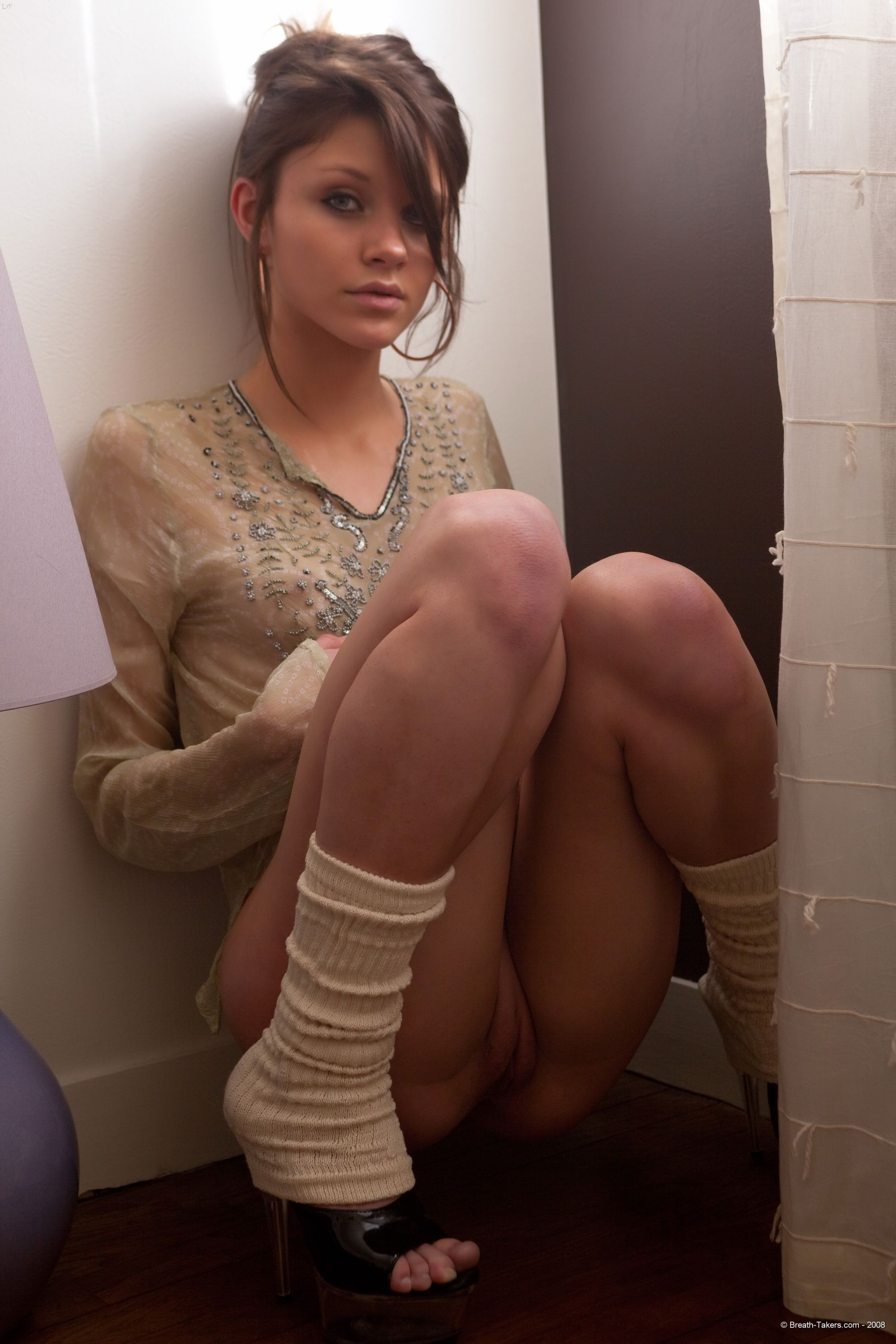