Ashley’s transformation took place right after Genie granted her wish. “I wish to be a succesful actor in a hot film or series! My succes now is limited… I don’t know why… ~TG-Fantasybender”, Genie read the last wish, amused by the fact that he didn’t leave his name, she decided just to call him “Ashley, Wish granted”. She knew it was a girl’s name, but no need to call him any other name now.

Ash was getting ready for an audition when a delivery man knocked at his door. It was the biggest box he had ever received. He signed the package, and after closing the door, proceeded to open it. “For your audition today” was labeled on the box. He openned the box, and the first thing he saw were a bunch of women lingerie. “Must be some kind of mistake” he said outloud. But at the bottom of the box was some kind of skin coloured costume. He picked it up, and it indeed felt like skin. Even the hair attached to the costume felt real.

“I am not wearing this. I will make a fool out of myself” he said trying to convince himself not to try it. But he was curious. “Fine… I guess I still have some time” he said after looking at his watch. He took his clothes off, and slid his legs inside the body suit. It was gooey inside. “Damn… now I will have to take a shower” he said a little upset. He pulled the costume up, until he covered his waist area. He did a little pose, “they look real” he said refering to his female looking legs.

He then proceeded to insert his arms, and cover the rest of his body with the suit. It was a little harder than he expected. He got the suit all the way to his neck, and pulled the zipper on the back. “Wow!” he said while checking his naked body. He touched his ass, and felt amazed that it felt real, he then grabbed one of the suits breasts. And he was even more surprised he felt his nipple get erect. “ok ok… hold it together” he said. But he grabbed the separete mask and decided to wear it too. He carefully placed it over his head. Looking at himself in the mirror he sent a kiss, and laughed. “Ok ok, I have to take it off and get ready for my audition” he said. His voice sounded sexy and high pitched. “How did they do that?” he asked surprised his voice was altered somehow.

He looked at his hand, and saw a button that said “Merge”. It looked out of place, he tried pulling out, but it was part of the suit. He then pressed the button by mistake. He felt his body getting warmer, and warmer, until it was so hot, that he passed out. When he woke up, he realized he was late for the audition. And no only that, he couldn’t take the suit off. He ran his hands over his pussy, and felt incredible aroussal. The bodysuit had merged with him, getting rid of his male persona, transforming him into a sexy actress.

After a few hours, he gave up trying to get rid of the suit. “Maybe I should…” he said, thinking about auditioning as a woman, “…audition as a girl”. She decided to call herself Ashley. She went to the first audition she could find time for. It was for a porn movie, but being an unknown, it was the only way to start acting. She got the part in no time. Today is her first day of shooting, and I am sure she will do great. Yesterday she took her new body for a test drive with a random guy she met. It was perfect she came up with some ideas for her part. 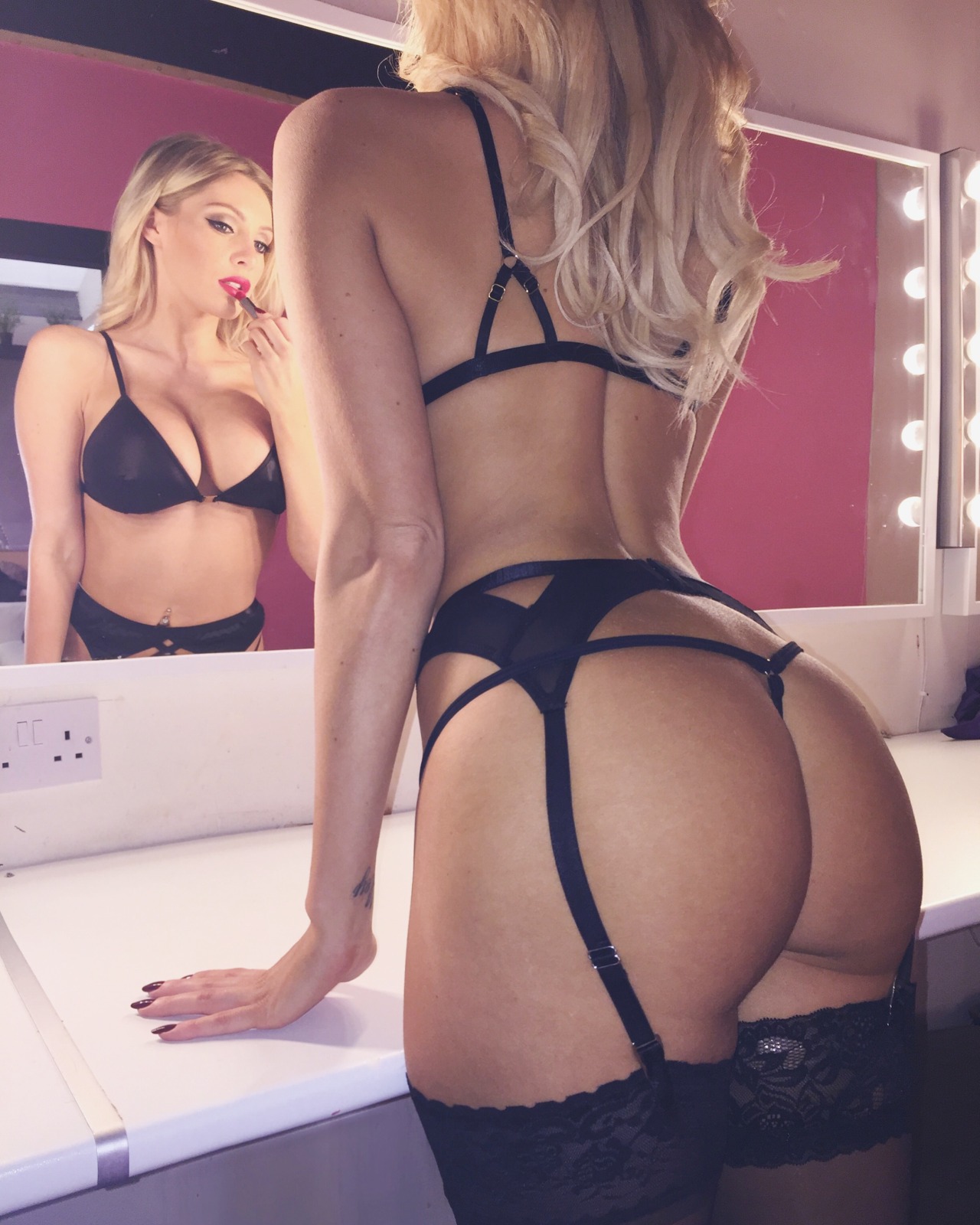