“I know my girlfriend loves me, but sometimes I feel like she doesn’t tell me everything. I wish she felt more comfortable talking to me like she does to all her gal pals. – Devin” Genie read another wish. She felt sorry for Devin, because there was only one way his girlfriend will be more comfortable talking to him. And I bet most of you will know how this wish is going to turn out. “Wish granted”

Devin was having lunch with her girlfriend, when he felt something cover his body. Nothing changed, except he felt a little lightheaded. “Are you ok?” his girlfriend asked. “Yes I think so” he answered. Somehow, for the first time she started telling him how she felt. They continued talking, Devin was so happy, finally his wish was coming true. “So, I think I want to go on a trip with my friends” she said. Devin agreed, “if that’s what you need, go!” he said eagerly and kissed her on her cheek.

The next few days, he helped her pick up a couple of swimsuits and bikinis. “Come here” his girlfriend invited him inside the store’s changing room. “How do I look?” she asked. “Stunning” Devin said. “I think you need a haircut” she told him. Up until that moment he hadn’t realized his hair was quite long. That night, he grabbed a pair of sicsors, and thought about cutting his hair, but he liked how soft and good it looked on him, so he didn’t go through with it.

The next day, he looked a little tan, and if he didn’t know better, he thought he looked a little shorter and thinner. That day went on as usual. At night they went out for dinner, where his girlfriend talked a lot more about her feelings. Something weird happened there, “look over there” she said, Devin took a look, she was pointing at a tall guy. “Isn’t he hot?” her girlfriend asked. It was a weird question, but he did indeed look kind of hot. “Yes” he said, “but why do you tell me?” he asked, noticing his voice sounded a little off. “I dunno, I just felt like telling you”.

The following morning. His hair was even longer, and if it wasn’t for a couple of man-boobs he would look like a girl. “Wait a minute!” he said, as he took his shirt off, “These are breasts” he said. He quickly took his pants off, his equipment was still there, but it was quite small. He took another glance at the mirror. He looked like a really hot dark skinned girl.

That day, instead of going to work, he joined his girlfriend. “We have to go shopping” she told him. He didn’t know why, but he felt excited. They started shopping more bathing suits, some girly clothing, and even some lingerie. And it was all for Devin. He was posing, and taking pictures of him. He didn’t feel like a guy anymore, he was one of the girls now. After he tried a bikini on, he noticed his equipment was finally gone, and in its place a pussy.

“So Donna, are you ready? or you want to buy something else?” who used to be his girlfriend asked. “No, I’m good” she answered back, realizing she didn’t even remember her male name anymore.

The next week Donna and her friends went on a trip. Where they talked about lots of stuff. And her friends always told her everything, she loved being best friend to both of them. 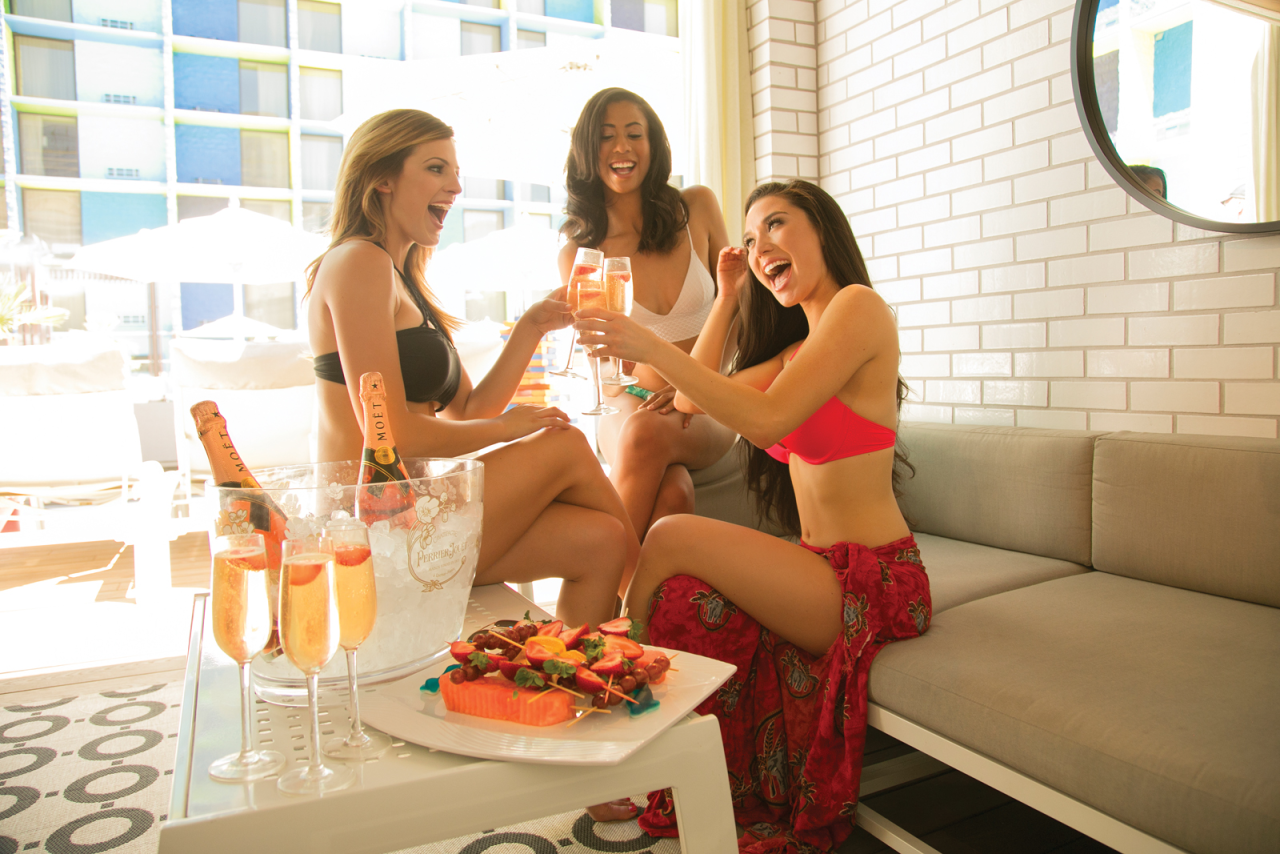