Mark always wanted to visit Brazil. He was fascinated by the place and its people. Unfortunately he couldn’t afford it so he lived dreaming about it until one day when he won a ticket for a festival in Brazil.

When he showed up on the festival he was overly excited. There were people everywhere dancing and having fun. Mark wandered around thinking where should he start when he saw a huge line to a small stall. There was a man giving some kind of drink which changed people. Mark stood with his mouth agape seeing girls turning into handsome men and men turning into hot women. He decided he had to try it so he stood in line.

When it was his turn Mark took the drink and emptied the cup quickly. The drink had a very sweet taste. Mark felt the changes immidiately and before he could even notice he already was transformed into a gorgeous woman. Mark wasn’t scared by the change. He was excited and he felt joy being a woman. He quickly joined the other girls, dancing and shaking his new feminine butt. Mark never felt so great like at this moment.

When the festival was ending people were gathering in line to change back. Mark felt a little bit sad it’s time to change back. There were so many things yet to expirience and he wished he could stay a woman for longer. Luckily for him it was allowed and Mark decided to keep the change for some time.

It’s been three months since the festival. Mark now Maria decided to stay here forever. He felt so much better in this body, like it was originally ment for him. He wrote a letter to his family explaning everything. He hoped they will understand his decision. His life was going great. He found a job and was renting a small apartment, which he was sharing with another girl. Currently Mark was thinking about finding a guy. As he was laying on the beach he watched a group of handsome guys playing football. he felt a strong attraction, especially for that handsome guy with long hair. Mark stood up and walked towards them, trying to look as sexy as he could. If everything goes well then Mark might even find himself a boyfriend. 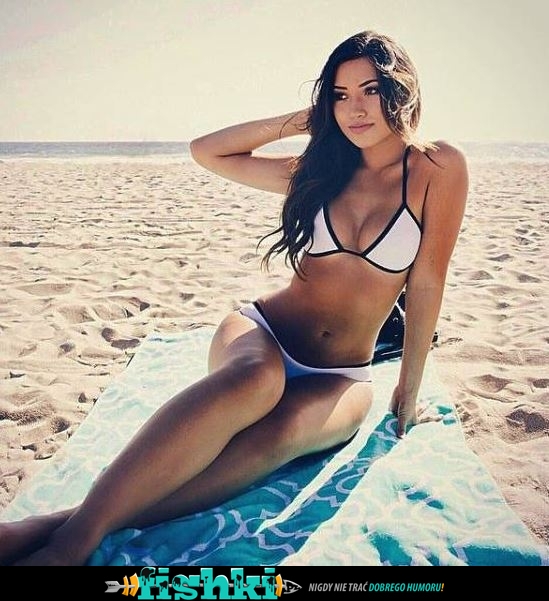