picnics are a thing my wife and I do a lot, we are practically experts.
we know the places, we know the blanket, and most importantly we knew the food. when it comes to food we don’t hold back.
we bake pies days before we go, have a cabinet specifically for saving food for picnics.

today was the day, we got in our car and headed toward out favorite place. my wife started to read an article about my favorite food.

“hey, did you see that some scientists found a new type of virus found in bananas, it’s only been found in three guys. the effects of it are crazy! increased sexual appetite, extensive memory loss, artificial memory construction, lowered IQ rating, and, they had completely changed body types! apparently, they now look like a woman and can’t remember much about their old self… they think it’s contagious because an assistant made mouth to mouth and is now showing symptoms of the newly dubbed ‘femaleFlu’.”
“that’s crazy…. your sure that its real, and not some fake post by a bored teenager.”

“yeah, it’s been reported on by at least 15 different places… it’s only found in bananas. it’s really rare and they don’t know if it affects women… they say that the virus evolves extremely fast, they think that even now after 2 days that the virus can now infect and start the changes in a matter of hours.”

with that, we arrived at the lake, unpacked our stuff and sat down to enjoy the perfect weather.
the first thing I ate was a banana because I eat them like a monkey … so does my wife.
I wasn’t really worried about getting the “femaleflu” because to me it sounded like a freak accident that some unlucky guy caught, I never even considered that we could get it…

I was setting up the blanket when I heard a crash near the truck.
I looked and saw my wife standing over a pile of ruined food.
her entire body was shaking and she was moaning slightly.
I couldn’t help but notice that her ass was looking great like she was bending at the waist to make it look bigger.
the shaking stopped and the moaning became louder. she turned around to look at me with lustful eyes, and a hand rubbing her wet crotch. “ohhh Mark, I’m feeling sooo horny.” she looked straight at my dick. “won’t you fuck me with that beautiful rod of yours. *giggle*”
“well this is new,” I thought as I watched her slowly walk toward me, slowly ripping off items of clothing.
I was confused sure, but I was so turned on that I didn’t think about what was happening, I took off all my clothes, and pulled her down, and started to kiss her intensely. after a minute of kissing, she pulled back and pushed her tight wet pussy on top of my cock, iv never seen her so enthusiastic about sex. it felt so good too, I felt dizzy from the pleasure she was giving me, she stopped and took my cock in her hands and started to give a handjob, it was incredible feeling causing my mind to go blurry, I felt something brush against my shoulders, smooth and long, it felt like hair, I felt my breast bounce with my body as I moved, I opened my eyes to see that sexy babe from early rubbing my pussy. it felt so good to have this sexy ass chick rub me. I thought I should return the favor. right after she finishes of course.
” hey, sexy maybe after we can go double on some mmmm guy.” 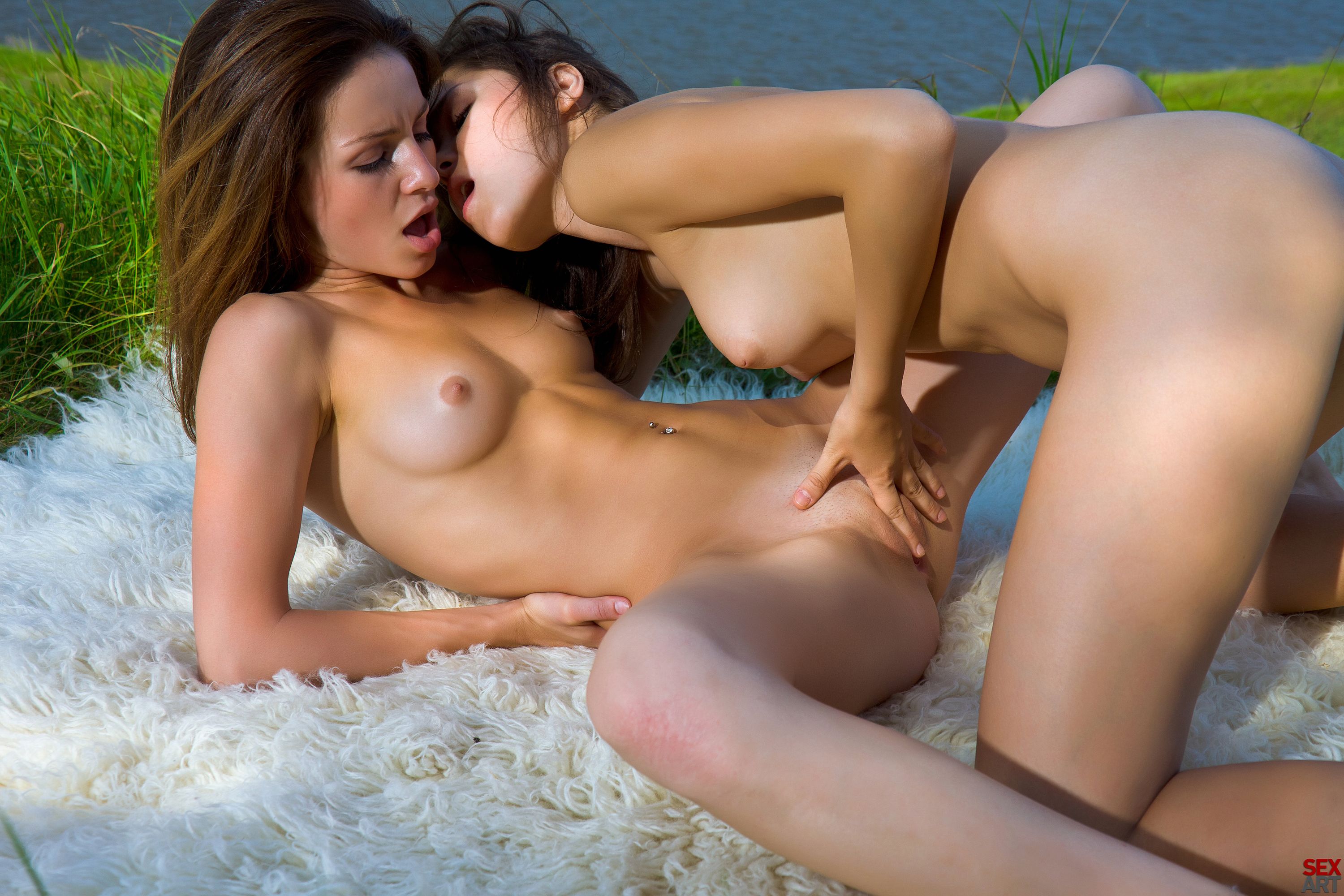