It’s good to feel comfortable with myself again. After a long process of adjusting into this body I’m able to smile again. I wasn’t always a woman, before the great shift I was a man named Mike.

When the great shift hit the earth I found myself in a rather embarrasing situation. I was about to go to sleep when suddenly I found myself in my friend’s bedroom. My body felt strange, very strange. My friend Greg was on top of me, pushing his manhood inside a vagina I obviously shouldn’t have. It felt great at first but the pleasure faded when I realized what happened. I swapped bodies with his Girlfriend Stephanie.

I screamed at the top of my lungs scaring Greg so hard he actually fell from the bed. I tried to explain what happened but I was panicking and Greg didn’t understand what I wanted to say. It was later when we turned on the tv where the news were all about the phenomenon later called the great shift.

It was hard for us both, especially when we learned it’s probably permament. I lost my body and Greg who was lucky enough to keep his own body lost his girlfriend. As good friends we supported eachother during those hard times. The real Stephanie showed up a few days later, in the body of a highschool girl. Greg was happy to reunite with her but we both knew they couldn’t continue their relationship, not when Stephanie was 13 years old. Stephanie stayed with us for some time, mostly because she wanted to make sure I take good care of her former body. She gave me her clothes and taught me how to put on a bra, along with a few other useful tricks.

The first few weeks were awkward for me, to say the least. I was trying hard to get accustomed to be inside Stephanie’s body, getting used to her hair, her breasts, her face in the mirror and all the diffirences between a man and a woman. Whenever I got naked or put on her underwear I felt like I was invading Stephanie’s privacy. Greg on the other hand had to get used to the fact that his friend is inside his girlfriend’s body. I’m sure it was difficult for him as much as it was for me. He really loved Stephanie and I doubted I could replace her but if there was the slightest chance I was willing to try.

After some time I got used to this body enough to treat it as my own. Greg also seemed to get used to my new apperance and he begin to treat me as if I was the real Stephanie. Sure at first it was just innocent flirting but with time it was becoming serious. I knew Greg still had feelings towards this body. I don’t know if a part of Stephanie stayed within this body or it was something else but I begin to feel some sort of sympathy towards Greg and it wasn’t just friendship. It took some time but eventually we got intimante and when we gave up to our feelings our relationship changed form best firiends to boyfriend and girlfriend. Now i’m discovering the pros of having a female body. 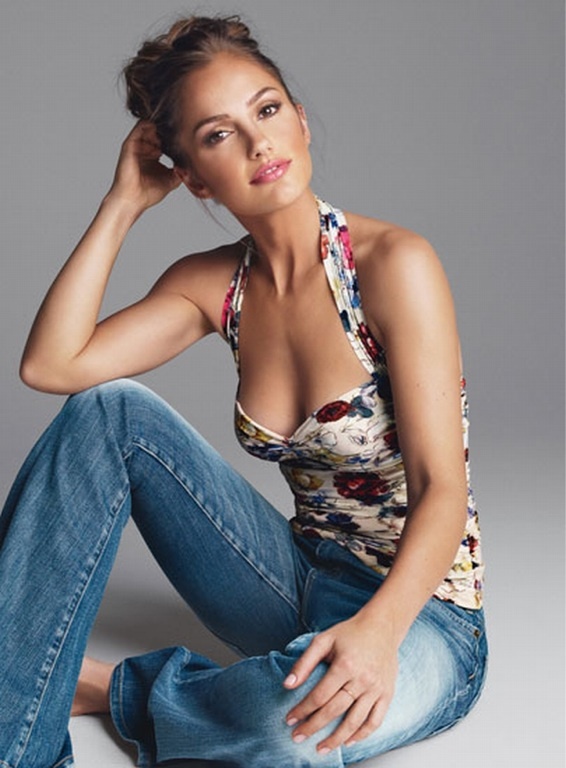