Grant had long nurtured a secret crush on his stepsister, Riley.

Don’t get him wrong: Riley was not a blood relation, because her mom had married his dad long after a painful divorce; and his father had remarried only after his wife had died in a car accident. They weren’t related at all.

Still, Grant spent every night fantasizing about the girl who slept in the room right next to his. He adored her reddish hair and green eyes, her pouting lips, her little feet. He loved how nice she smelled when they passed each other in the hallway. He wanted her in every way.

“What’s wrong, Grant?” he asked innocently in his new body, putting on a bold front. He sat up and felt Riley’s pearl necklace drop between his teats. “Was it a bad dream, or what? You can tell me, brother.”

Riley stammered and quickly retreated to try and process all these new sensations. If the girl in the next room was Riley, then who was she? Was she actually Grant, or Riley? What should she do? 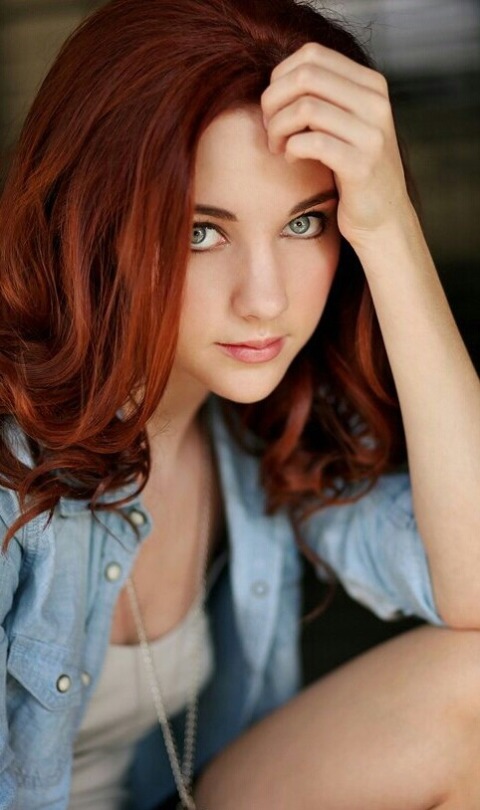