“She’ll do fine, how much are you asking,” said the man.

“Deal, here’s your money, and I get the honey,” said the man who was an escort service pimp.

Tim just sold his friend into prostitution after changing him into a woman with the family’s generational wish. Tim’s family get one wish per generation, but why Tim would waste it on Sam just to get a measly $20,000 one might ask? Well, Tim believed in earning your keep, and his new job would allow that. He just wanted to make something off of his buddy. He moreover wanted revenge on his buddy. He found out Sam had forced himself on his sister Amber, and the only reason she hadn’t come forward was Sam’s threats to kill her. Tim found about all of this and using the family’s one generational wish was well worth it, seeing poetic justice served on the new Sam, now Samantha.

When Samantha completely sobered up and realized what was going on, it was way to late, and she belonged the underground escort syndicate to make money for them any way possible. 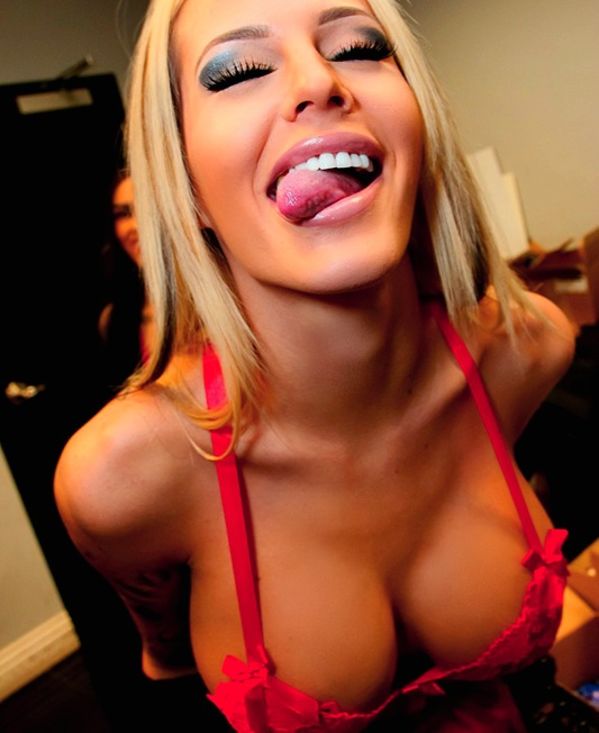