Andrew was greeted by a stranger at his home. “I turned rather cute don’t you think?” the woman asked Andrew. “Wait? who are you?” he asked. “Don’t you recognize your best friend?” the woman said as she took off her blouse. “Tom?” Andrew asked her. She smiled, “not anymore”.

She walked towards Andrew and kissed him, “call me Emily” she said. Andrew kissed her back. Emily giggled when Andrew squeezed her breasts. She took the rest of her clothes and ripped Andrew’s off. While they made out, Andrew kept asking questions “So? how did you do it? is it permanent? did anything change on your mind? do you have all your memories? can you transform back?”. “I drank a potion, I kept half of it to turn myself back later. Stop it with the questions, and enjoy the moment” Emily said. They continued making out, and eventually they had sex. Emily knew exactly how to turn on a man.

Afterwards, Andrew went to the bathroom. He found the potion lying there on the sink. He grabbed it, “maybe I should throw it away and keep Emily as my girlfriend” he whispered. “Or… what the hell…” he said. Emily heard Andrew speaking to himself. She stood up and walked towards the bathroom, “What are you mumbling about?” she asked. But as she entered the bathroom, she realized what Andrew had done. “Hello lover” Andrew said. “Andrew?” Emily asked. “Well I guess you should call me Audrey now” he said.

Not only had Andrew transformed himself into a woman too, but he had sealed both their fates, with no potion left, they were to be stuck as women forever. Emily wanted to be mad, but Audrey looked so happy that she didn’t complain. They remained best friends. Emily got a job as a secretary, while Audrey became a waitress at a hooters restaurant. Although dating has been hard for Emily, Audrey is already dating some guy. 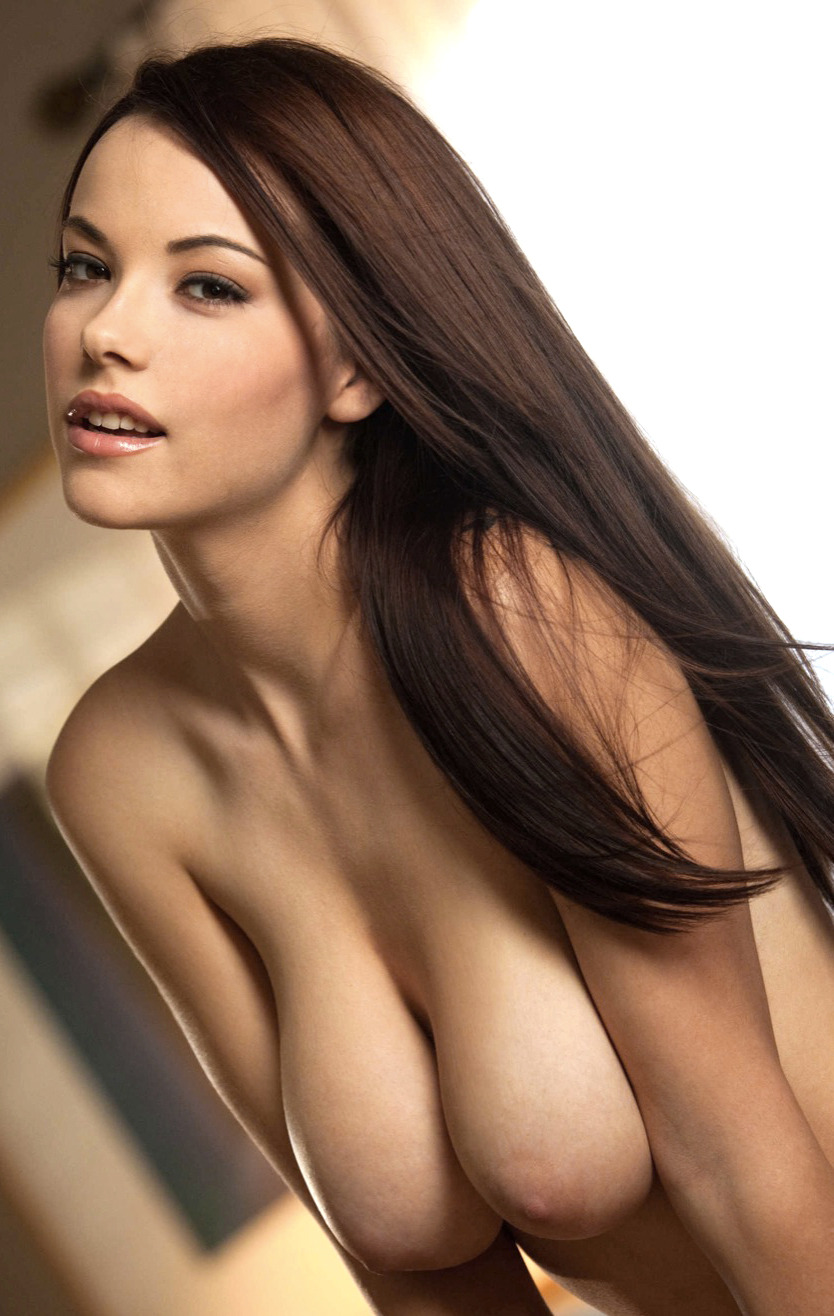