Megan enjoyed a nice hot shower and shave. When she finished her business and got dressed (so much easier as a man!) she was exasperated to find her boyfriend still as naked and flustered as he’d been almost an hour ago.

“Good heavens Daniel, don’t get your panties in a twist—in fact, PUT ON some panties at least! And a bra and pantyhose. Our dinner reservation is due in 35 minutes and you’ll need some time to get dressed.”

“What?! A dinner date at a time like this? Now? We can’t go out like this! In fact, you should be helping me tear apart the house and find that shiny medal that’s apparently responsible for swapping our bodies! I can’t believe it’s vanished just like my…my dick!” Daniel was hysterical and had to hold the door frame for balance. Megan worked hard to keep a straight face, but she was already growing hard just looking at her former body in such a vulnerable feminine state. She decided to take a hard line.

“Your dick is right here in my pants and perfectly safe with me, honey. And yes, I’m hungry and want a nice dinner, plus we booked a table at this restaurant months ago. I’m not letting you chicken out just because you’re a woman now. Now put on some underwear and get moving. Chop chop.” Megan relished the look on Daniel’s face as he meekly retreated, realizing he had to do what she said. He’d never felt this vulnerable before and he felt his crotch once more, inwardly mourning the loss of his manhood.

In fact, Megan knew exactly what had happened to the medallion: she’d mailed it off to her sister who was living in Italy and having problems with the men in her life. Well, problems could be solved with a little magic. Megan had always felt that men had it easier and better, and now she relished the new muscle strength, strong voice, and of course her penis (which was standing erect). She was never gonna give all this up. She was now Daniel the bigshot investor, and he was Megan the nurse, end of story.

After dinner, she planned to nail him good: she’d wanted a baby for some time and now she didn’t even need to carry it. That would put him in line. 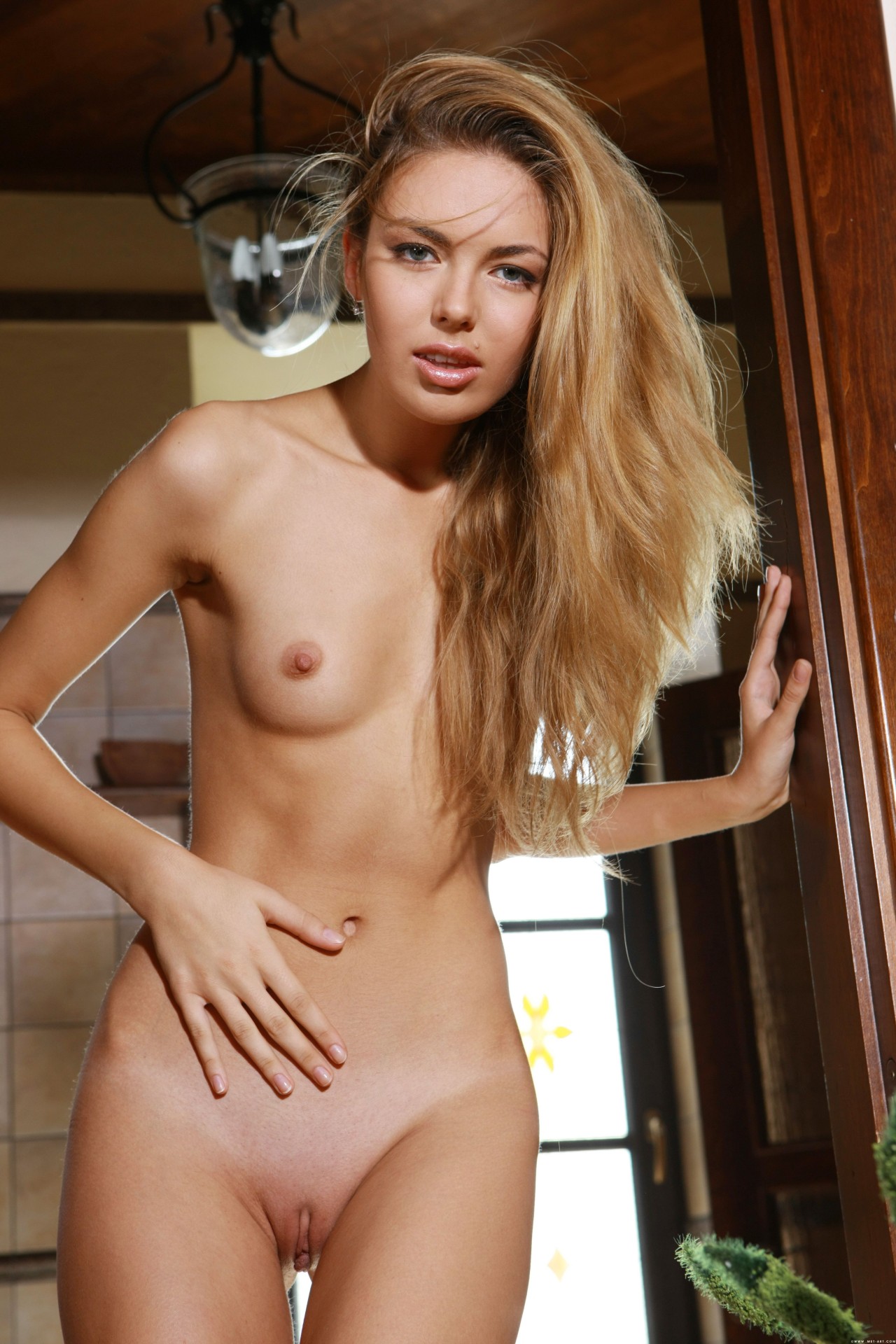