When the summer break was almost there Kevin wasn’t too excited. He knew his mom would send him on one of those boring camps, while she will be having fun traveling. Every year Kevin pleaded his mom to take him with her but she always refused. Kevin didn’t blame her for it. A single, 34 years old mother, who got pregnant as a teenager didn’t have much time to have fun, now she was trying to make up for her lost youth.

Kevin was already accpeting the prospect of another wasted vacations when he found a pair of magic rings. He learned that they have the power to swap bodies of the two who will wear them. Thats when Kevin got and idea. They looked exactly like one of his mom’s rings so he replaced them. When Kevin was already leaving he put on the second ring. Seconds later he was the one waving goodbye at his body who looked very shocked as the bus have drive away. Later Kevin started to pack his things, excited about his upcoming trip.

Just as he thought, those were the best vacations he had and the fact he was in his mother’s body didn’t bother him at all, quite the contrary it made it even better. Kevin was having fun at the beach, wearing his mom’s bikini, attracting lustful glances from guys. He was also on a few parties in the hotel, and traveled around the city, visiting interesting places. But the fun was coming to it’s end and Kevin was dissapointed. He still had time before his mom will be back from the camp but it wont be so fun at home. Kevin was thinking about extending his time in this body, especially after he met Robert, a very nice guy who lived just a few kilometers from his home. Kevin really liked him, he was a good husband material for his mom. He made up his mind and decided to stay in her body for a little longer and see where their relationship with Robert is going. Who knows, maybe it will be Kevin to become Robert’s wife. 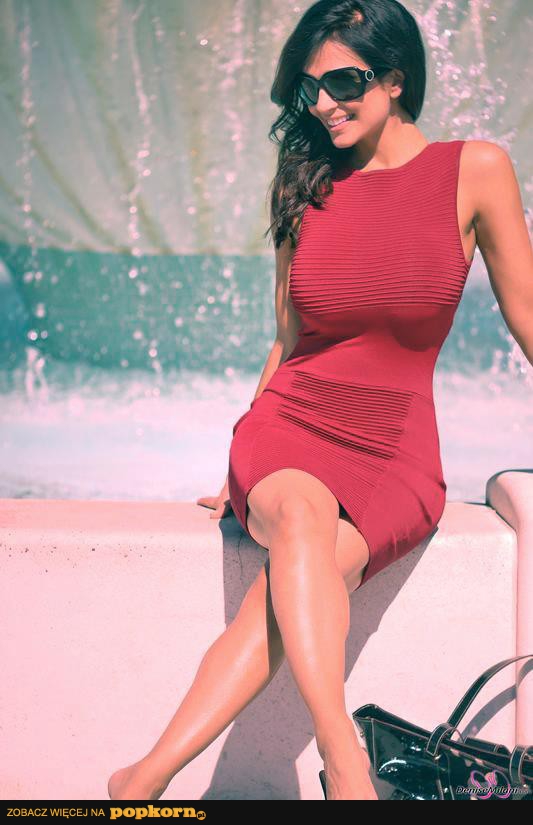